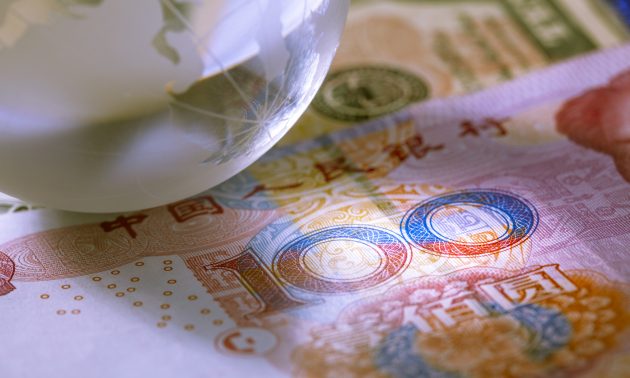 The China Development Bank has provided more than US$50 billion in investment and financing to about 500 projects in 43 African countries, said Liu Yong, spokesman for CDB, Xinhua news agency reported.

Liu believes that CDB has played a long-term important role by using its large-scale advantage to support the construction of key projects, covering key areas of local infrastructure, energy, mining, telecommunications and manufacturing.

At present, the total size of the China-Africa Development Fund is US$10 billion. And so far, the CDB has promised to inject US$4.6 billion in more than 90 projects in 36 African countries.

Of that, US$3.3 billion investment has been made, driving Chinese enterprises to follow and invest more than US$23 billion in the region.

Meanwhile, for small and medium-sized enterprises in Africa, the CBD has set up a US$6 billion special loan. So far, it has committed US$4.2 billion and issued US$2 billion out of the loan.