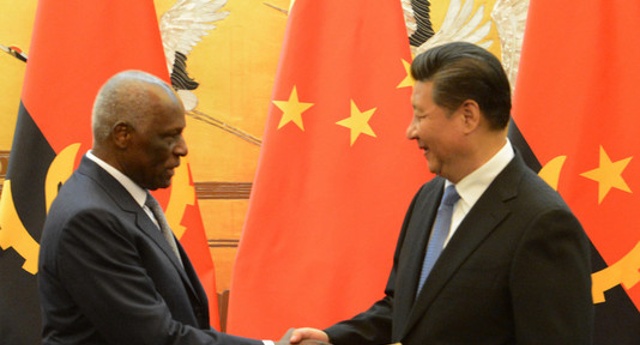 China and Angola should upgrade their mutually beneficial cooperation and bring benefits to both countries, Chinese Premier Li Keqiang said on Tuesday in Beijing.

Li made the remarks while meeting with Angolan President Joao Lourenco, who is in China for a state visit.

“With a profound traditional friendship, China and Angola are important partners, and their bilateral relations have long been at the forefront of China’s relations with African countries,” Li remarked.

“China hopes to work with the Angolan side to continue to consolidate political mutual trust, promote cooperation in various fields and better achieve win-win results and common development,” Li said.

Li noted that the pragmatic cooperation between China and Angola had broad prospects.

Lourenco said Angola was willing to enhance cooperation with China in hydroelectric stations, power grids, highways, railways and other fields, and provide a favorable environment for Chinese companies to invest and develop in Angola.