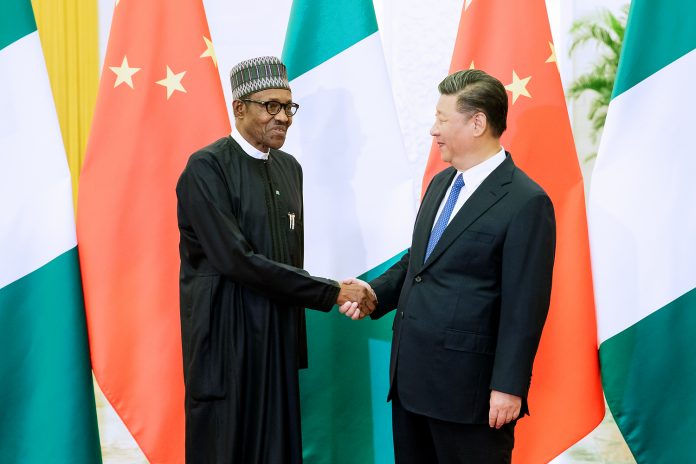 The Chinese Government says it is willing to give priority attention to Nigeria’s industrialization and agricultural modernization.

Mr Zhao Linxiang, Economic and Commercial Counsellor of the Chinese Embassy in Nigeria said this at a reception for participants of various training courses in China on Thursday night.

Linxiang said China was ready to work with Nigeria to strengthen cooperation in the areas of agriculture, infrastructure and capacity building.

“China is willing to give priority to supporting Nigeria in breaking the bottlenecks that hinder Nigeria’s industrialization and agricultural modernization, including the shortage of professionals and lack of funds,” said Linxiang.

He reiterated that trade and investment cooperation between both countries was steadily developing with bilateral trade reaching 12 billion dollars in the first 10 months of 2017.

The envoy added that Chinese companies had invested about 100 million dollars in the same period and was also impressed that more Nigerian companies invested in China in 2018.

He further announced that both governments had successfully trained more than 1,200 Nigerians both in China and Nigeria from 2016 to 2018.

“I am glad to inform you that with the effort of the two governments, we have achieved ‘Thousand People’ target of providing 1,000 Nigerians with training opportunities both in China and Nigeria,” Linxiang said.

He recalled eight major initiatives of the 2018 Forum for China-Africa Cooperation (FOCAC) summit announced by President Xi Jinping in September.

“Among these eight initiatives, I would like to introduce infrastructure connectivity initiative and capacity building activities,” he said.

Under the activities, Linxiang said China would share its development experience with Africa, train talents for Africa and strengthen cooperation in human resource development with the continent.

“In 2019 to 2021, China will provide 50 thousand training opportunities and scholarships to African countries.

“China will also invite 2,000 young Africans for discussions and exchanges to strengthen understanding between youth in China and Africa.

“We are also going to coordinate resources from governments, enterprises, social organisations and universities to upgrade 10 vocational centres or schools in Africa,” said the envoy.

Linxiang also said the initiatives focused on key areas in the development of Africa and further pledged China’s continued cooperation to promote mutual growth of both parties.