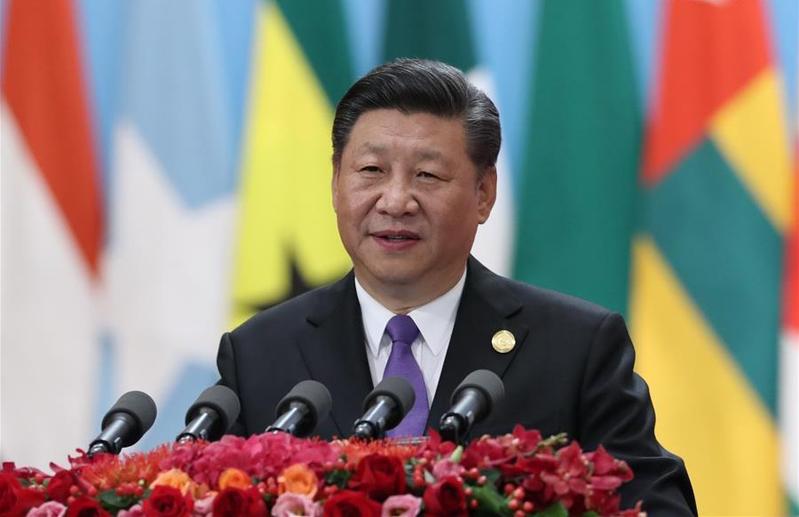 The 2018 Beijing FOCAC Summit has crystallized the consensus on creating an “even stronger China-Africa community with a shared future.” The speech of Chinese President Xi Jinping at the opening ceremony outlines his country’s future approach vis-à-vis Africa and renders it the biggest player in the Continent. But “the surging trend toward multi-polarity” in the world – as Xi reiterated in his speech – certainly requires synergies which often go beyond bilateral initiatives. China – a steady supporter of multilateralism – favors collaboration with other partners aimed at advancing African development. The EU belongs to them.

In the 20th China-EU Summit that was held in Beijing in July 2018, the two sides agreed to continue to reinforce their consultations on foreign policy and security matters, including exchanges on Africa. They also decided to explore possibilities for triangular cooperation on promoting sustainable energy access, energy efficiency and low greenhouse gas emission development in African countries.

Generally speaking, the EU has envisioned the trilateral cooperation since 2008. A European Commission communication focused then on the shared interest of the EU and China in promoting stable and sustainable development in Africa and presented concrete objectives. These included peace and security, support for African infrastructure, management of the environment and natural resources as well as agricultural and food security. The 2008 European Commission communication reflected perhaps the need of the EU to coordinate actions with China as the latter had already launched its comprehensive “African Policy.”

Ten years ago, the European determination to cooperate with China in several activities in Africa had gone hand-in-hand with the then dominant Western approach of international relations. According to this theory, China might endorse European norms and values and possibly westernize itself by accepting to join Western-led initiatives.

At that time, the Eurozone was still robust and therefore the EU was keen on presenting itself as a model for the world – despite China’s skepticism about the former’s motivations. This changed in the next years though. While the EU entered a period of crises – the economic and the refugee ones – causing serious cohesion problems to its unity and model, China emerged as a dynamic global player with both economic power and political prestige. Within this context, Sino-European relations on African affairs could not easily develop with China as a listener rather than an agenda-setter.

Also, the EU’s presence in Africa remains haunted due to historical reasons which is not the case with that of China. Additionally, the two sides diverge over their policy of (non)-interference in the affairs of African countries. The case of Libya’s bombardment in 2011 was characteristic. While European countries such as Britain and France supported the military intervention, China did not. Moreover, political conditionality is a main element of the EU engagement in Africa, whereas the Chinese administration is largely interested in good terms for investments, business and trade.

Existing divergences do not of course mean that there is no room for joint actions. Both China and the EU agree on the importance of eradicating poverty and support the African Union’s Agenda 2063. Moreover, they want stability in African countries and for Africa to participate in multilateral initiatives, for instance, the fight against piracy in the Gulf of Aden and some peacekeeping operations under the UN umbrella. They also cooperate on small arms control. In 2012, for example, the EU-China-Africa Expert Working Group on Conventional Arms was launched. Previous successes can generate some optimism for some future actions in Africa as they were described in the 20th China-EU Summit.

Beyond relations between China and the EU on African affairs, some single EU member states seek to enhance cooperation with Beijing on this subject. When President of France Emmanuel Macron visited China last January and met his Chinese counterpart Xi Jinping, he talked about their common will to deepen concertation on Africa. Subsequently, the French Agency for Development and China Development Bank announced their partnership to support projects fighting climate change in Africa. Germany and China also want to work together in Africa. To that end they jointly opened a center for sustainable development in Beijing last year.

Most scholars dealing with Sino-European relations in Africa pose the question whether the two sides are partners or competitors. No answer can be given as they can be both. What matters more is for Africa – through this process and with the help of both China and the EU – to realize its invigoration.