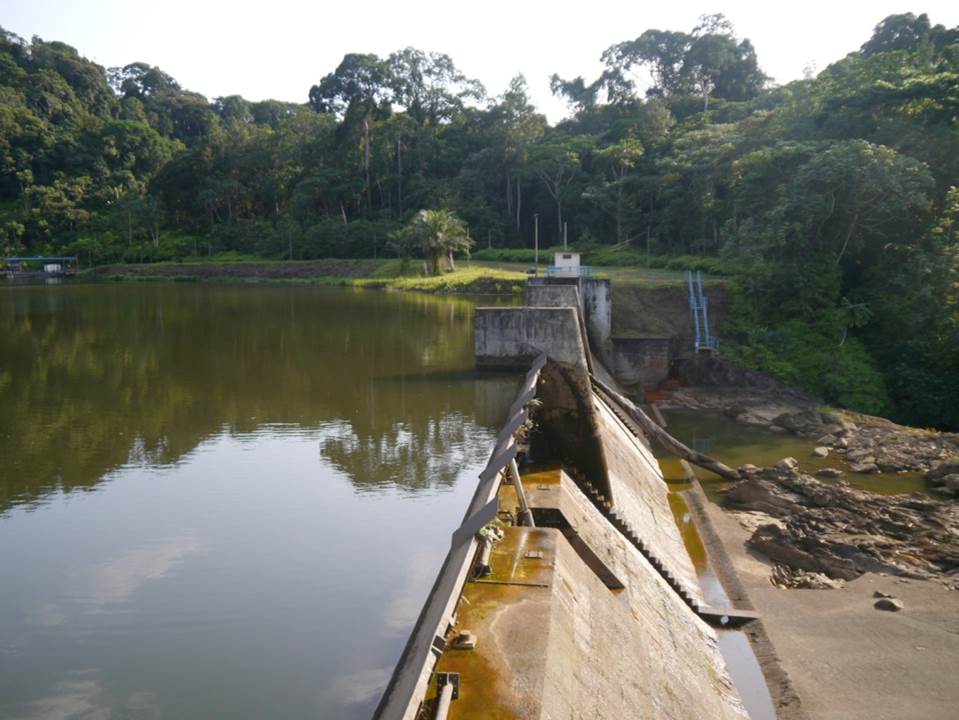 TBEA, a Chinese power firm, will invest $209-million hydropower project in Gabon alongside the West African country’s sovereign wealth fund.
According to Liban Soleman, General coordinator of the Bureau of Coordination and Planning for an Emerging Gabon, Construction will begin soon on the project, which will have a power generation capacity of 70MW in the first phase. “There are going to be multiple phases stated Soleman who is in the Chinese capital for the Forum on China-Africa Cooperation.”

Gabon, a member of OPEC pumping just under 200 000 barrels of crude oil per day and one of the world’s biggest producers of manganese, is working to diversify its economy, which is projected to grow by around 2.2% in 2018.

The investment by TBEA, a private company involved in wind power in China and solar power in Pakistan, according to its website, will be “direct . . . not with debt”. The website said TBEA saw the deal as a public-private partnership with the Gabonese Strategic Investment Fund. TBEA could not immediately be reached for comment outside of normal working hours.
“There is a lot of foreign direct investment happening in Gabon from Chinese companies,” often in special industrial zones.”

Another example was a $50-million to $100-million progressive investment by Jiangsu Wanlin Modern Logistics Co., which has started building a factory to make high-quality furniture in Gabon’s capital, Libreville.
Gabonese President Ali Bongo during the summit held a bilateral meeting with Chinese counterpart, Xi Jinping.