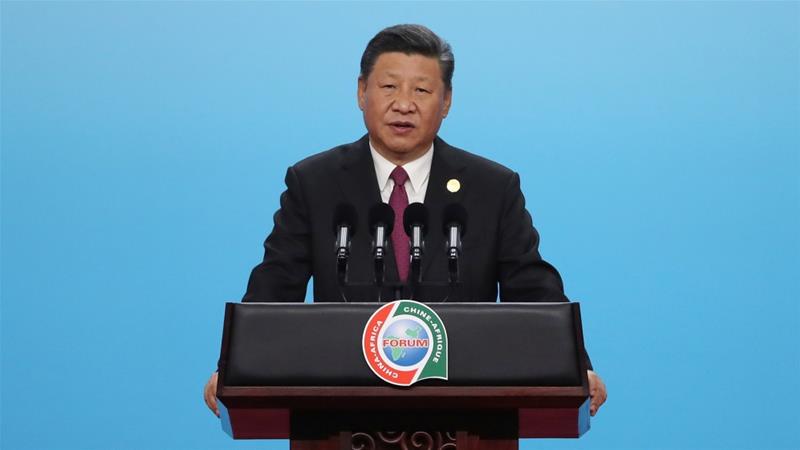 Chinese President Xi Jinping offered another $60 billion in financing for Africa on Monday and wrote off some debt for poorer African nations, while warning against funds going toward ‘vanity projects’.
Speaking at the opening of a major summit with African leaders, Xi promised development that people on the continent could see and touch, but that would also be green and sustainable.

China has denied engaging in ‘debt trap’ diplomacy, and Xi’s offer of more money comes after a pledge of another $60 billion at the previous summit in South Africa three years ago, Reuters wrote.

Chinese companies will be encouraged to invest no less than $10 billion in the continent in the next three years, he said.

Government debt from China’s interest free loans due by the end of 2018 will be written off for indebted poor African countries, as well as for developing nations in the continent’s interior and small island nations, Xi said.

“China-Africa cooperation must give Chinese and African people tangible benefits and successes that can be seen, that can be felt,” he said.