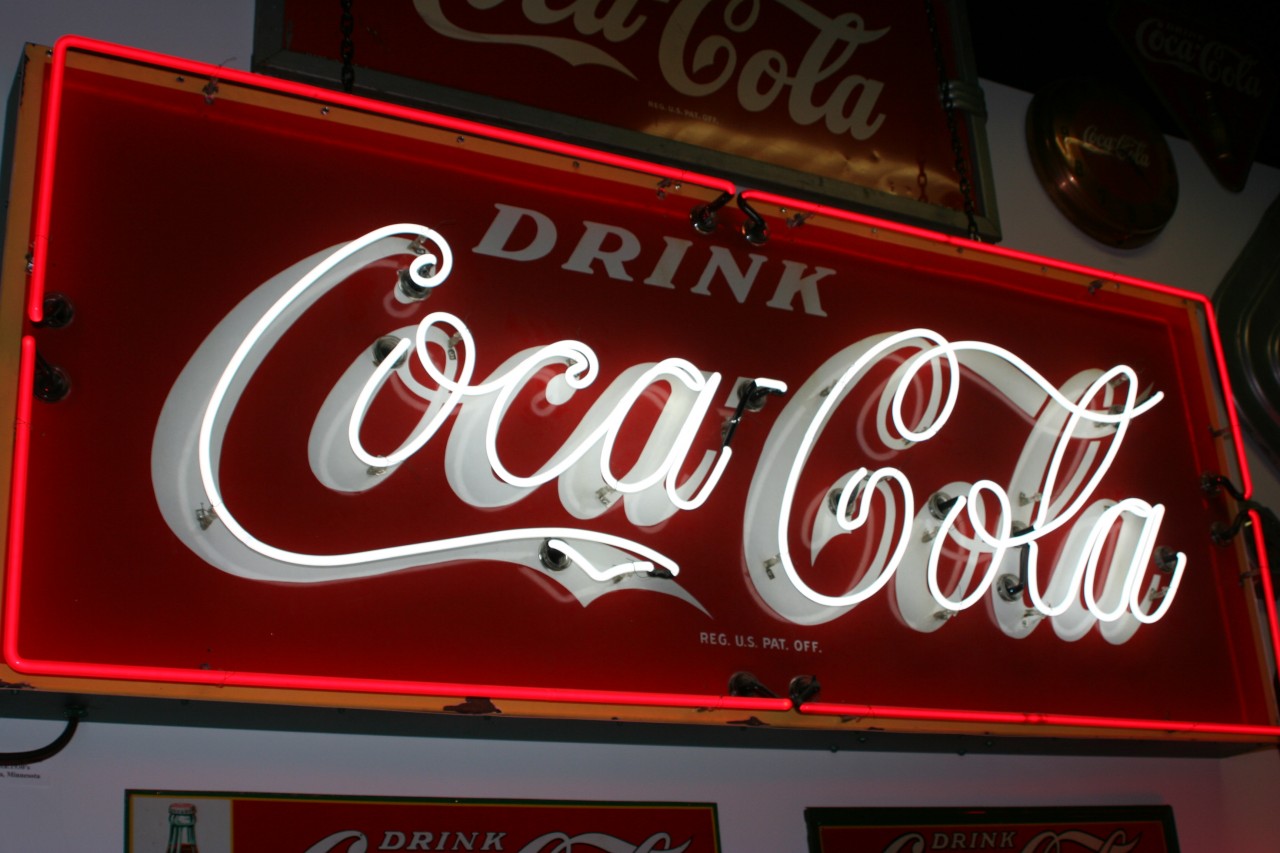 · Coca-Cola Set to Recycle 100% of Its Packaging Globally.

The company’s decision is a favourable one that reinforces Kenya’s Polyethylene Terephthalate take-back scheme which demands the control of plastic packaging systems.

According to the company, the resolution is part of the company’s new packaging vision for a World Without Waste, which involves collecting and recycling the equivalent of 100 percent of its packaging by 2030.

Asides solving the issue of environmental pollution, the project will also create new employment opportunities in recycling, and also spur new businesses especially Micro, Small and Medium Enterprises (MSMEs) that will become a central part of the company’s recycling model.

In respect to this move, the President and CEO of Coca-Cola Company James Quincey call on all companies to help solve the world’s packaging system which he affirms as a problem.

“Through our World Without Waste vision, we are investing in our planet and our packaging to help make this problem a thing of the past,” Quincey said.