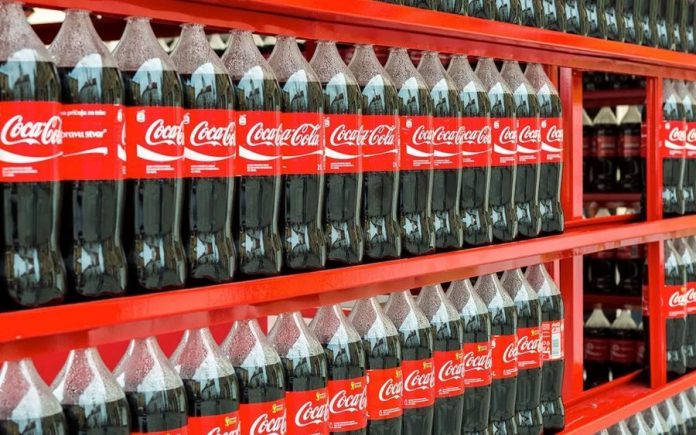 Coca-cola Company Nigeria, has completed the acquisition of Chi Limited. Speaking during a press briefing on Thursday, President, Coca-Cola West Africa, Peter Njonjo, described the acquisition as a testament to the company’s commitment to being a total beverage company to meet the changing tastes and needs of consumers.

He said the acquisition was spurred by a shift in the taste of consumers. He noted that a majority of the customers of Coca-Cola were of the lower income cadre, adding that Chi, on its part, was relevant to the Nigerian market, especially in terms of low prices.

This brings the total percentage ownership of Chi Limited by Coca-Cola to 100 per cent.

Njonjo, however, noted that Chi Limited would continue operations as an independent company, while its products would be distributed internationally.“This acquisition will serve as a motivation to entrepreneurs in Africa,” Njonjo added.