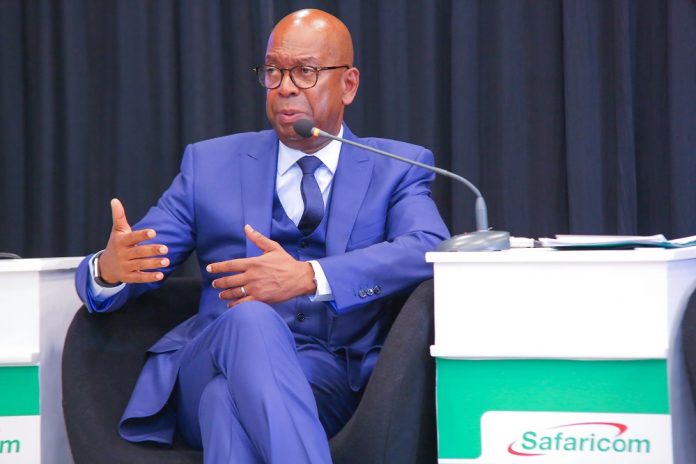 Kenya’s biggest telecoms operator, Safaricom, has announced that its chief executive, Bob Collymore, will stay on in his role for an extra year.

“I’m here until the year 2020,” Collymore told reporters on the sidelines of a meeting. He was due to step down in August. I kind of owed the company and the board and I agreed we will stretch that for a year.”

Two company sources said late last month that Collymore had planned to step down in August for health reasons, but the government’s insistence he should be succeeded by a Kenyan had delayed the announcement of a replacement.

Collymore has helped to build Safaricom into East Africa’s most profitable company, thanks to the popular mobile money transfer service M-Pesa and a growing customer base.

Safaricom is 35% owned by South Africa’s Vodacom and controls about 62% of Kenya’s mobile market, with more than 30 million subscribers. Britain’s Vodafone has a 5% stake and the Kenyan government 35%. Safaricom’s core earnings for the financial year that ended in March rose 13.1 percent to 89.6 billion shillings ($887 million), driven by growth in its M-Pesa digital financial business.