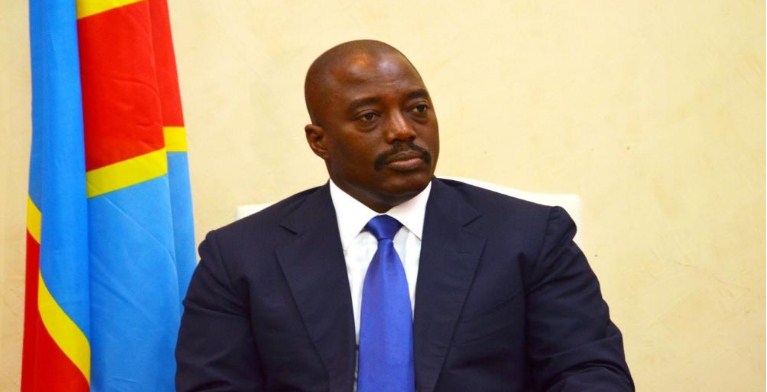 The President of the Democratic Republic of Congo’s electoral commission Corneille Nangaa has raised concerns over the forthcoming presidential elections stating that an election to replace President Joseph Kabila may not be possible this year, despite the president’s agreement to step down when his tenure ends.

President Kabila’s refusal to step down from his position at the end of his second term in December has already led to the death of dozens of people. The statement of the DRC electoral commission is being seen as a declaration of war by his opposition.

“The parameters at our disposal give us, more or less, a reason to think that, in December, it will probably not be possible to stick to that date,” Nangaa said in an interview on France’s TV5Monde, referring to the year-end deadline.

The accord signed on Dec 31 by President Joseph Kabila and other opposition leaders bars Kabila from contesting for a third term.  However, Kabila has said only the electoral commission can schedule the vote once it finishes enrolling millions of voters.