African Leadership Magazine
Home Development Connecting Africa: The Exciting Future of a Continent That Can Access the... 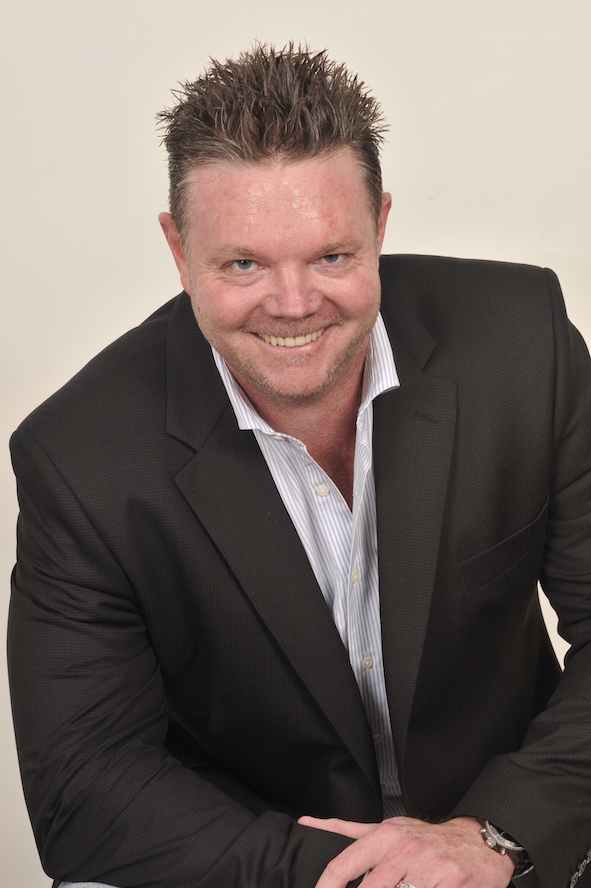 Africa is no stranger to connectivity. While Africa may be behind when it comes to IT infrastructure compared to more developed nations, the fact is that more than double the population of sub-Saharan Africa has mobile phone access. With smartphone usage on the up and IT literacy expanding, bringing Internet of Things (IoT) level connectivity is a natural progression for this tech-hungry continent.

The future is connected. The IoT should be considered more than just technology. Rather, it is an ecosystem of products and services – from software to cloud technology – where effective connectivity adds real business value. This derived value presents an exciting prospect for the region. It also has the potential to drive significant economic growth and, in time, bring African IT up to speed with the rest of the world.

And the adoption of IoT solutions across Africa is not a farfetched idea: Research from McKinsey estimates that Africa will have tripled its internet penetration to over 50% – the equivalent of 600 million regular internet users – by 2025. It’s also predicted that the potential of the IoT in developing countries is huge, with such nations to be accountable for 40% of the worldwide value of the IoT market by 2020.
Currently, 15% of the global population resides in Africa. More than half of global population growth from now until 2050 is expected to stem from the continent. This means having a global, connected system is crucial.

The IoT has the potential to solve many of the issues the continent is currently facing. And many African countries have already embarked on the IoT journey.  Healthcare providers in Ethiopia are monitoring the health status of outpatients to better adjust treatment. Intelligent traffic lights in Nairobi are helping ease traffic congestion. Utility providers in South Africa are using load-limiting smart meters that can warn residents ahead of imminent controlled outages. Unmanned aerial vehicles (UAVs), satellite imagery, DNA analysis and apps are being used as part of conservation efforts – by predicting poaching attempts and monitoring wildlife.

The potential is limitless. As technology advances and encroaches upon most people’s day-to-day lives in some shape or form, people can expect more IoT enabled solutions that address the unique issues facing Africa.

Agriculture is a vital, yet struggling, industry. Sub-Saharan Africa has 95% of arable land that is dependent on rainfall-fed agriculture. This means food crop productivity is often low, with food insecurity a constant issue. This is where the IoT can help: wireless sensors can track crop growth, soil moisture and water tank levels. Unmanned vehicles can reduce physical labour. The result will be better yields at a lower cost. According to the United Nations’ Food and Agriculture Organization, food production must increase by 60% to be able to feed the growing population expected to hit nine billion in 2050.

With SAP’s help, John Deere for example, is taking the IoT out into the field and boosting efficiencies with the goal of improving per-acre crop yields. They are using Big Data to step into the future of farming. This interconnectivity with owners, operators, dealers and agricultural consultants helps farmers enhance productivity and increase efficiency. Sensors on their equipment help farmers manage their fleet and decrease downtime of their tractors as well as save on fuel. The information is combined with historical and real-time weather data, soil conditions, crop features and many other data sets.

Connected robots and systems can help limit the effects of a mass disaster. The ongoing Ebola outbreaks in West Africa highlight the ramifications of human contact. While current technology is still relatively immature, the future of the IoT-enabled technology and better-developed robots and outbreak control mechanisms, like SAP’s SORMAS, could see many lives saved and the spread of disease minimised.
The future looks bright, but there are still barriers to overcome. The cost of implementing the IoT is huge and investment will most likely come from outside the region. As well as that, the potential risks of hacking remain a threat as long as there is internet-enabled technology involved. And, having the right skills and training programmes in place will be imperative when making the most of the opportunities that come with new technology.

Overall connectivity is clearly an important enabler. As it stands, many African nations fall short in this area. Yet the lack of a legacy infrastructure can actually be beneficial for Africa. Instead of gradual tech upgrades, the continent can jump ahead into new technologies in ways more developed countries cannot. This also means that the decisions of those spearheading change now are likely to impact the solutions of the future.

There is no question: the IoT is coming to Africa and African businesses cannot ignore it. For now, having the right mindset to embrace innovation is crucial. Added to this, being aware of the inevitable security challenges, and being able to articulate the return on investment to fellow board members will be key skills when pushing for a new tech ecosystem. For a continent fuelled by its entrepreneurial spirit, the prospect of an IoT enabled future presents an exciting period to come.