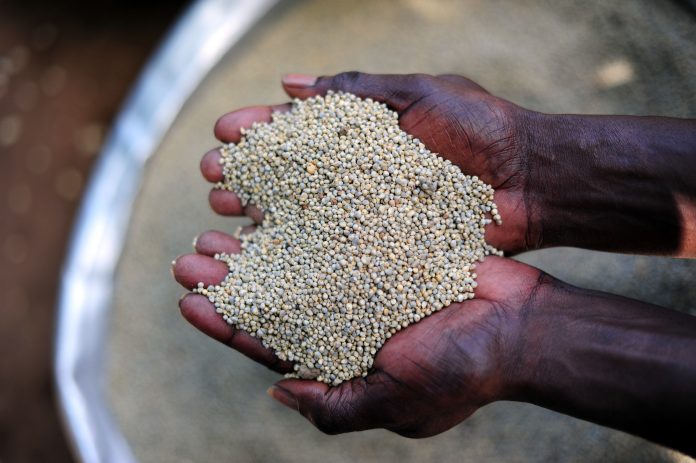 The African Risk Capacity Insurance Limited (ARC) has confirmed that it will pay out $738,835 to Côte d’Ivoire following the severe rainfall deficits experienced in its central region for the 2019 agricultural season.

The payout will help vulnerable families to better cope with the harsh effects of the rainfall deficit and ensure sustenance through a contingency plan developed between ARC and the Côte d’Ivoire government.

According to a press statement by ARC, the payout will be the first one by ARC to Côte d’Ivoire since it joined the African Union insurance agency in 2019.

The statement said the Ivorian government officials met meet with experts and other partners for talks to ensure that the funds from the planned payout promptly reach the most affected population.

As early as July 2019, Africa RiskView, the software underpinning the ARC parametric insurance model, signalled irregular and insufficient rainfall in the central region of Cote d’Ivoire, providing an early warning that an estimated 400,000 people would be affected by the rainfall deficit by the end of the season.

The Director General of the Treasury and Public Accounting in Côte d’Ivoire and Supervisor of the ARC-CI programme, Mr Assahoré Jacques, welcomed the vision of President Alassane Ouattara, who believed early in the ARC mechanism.