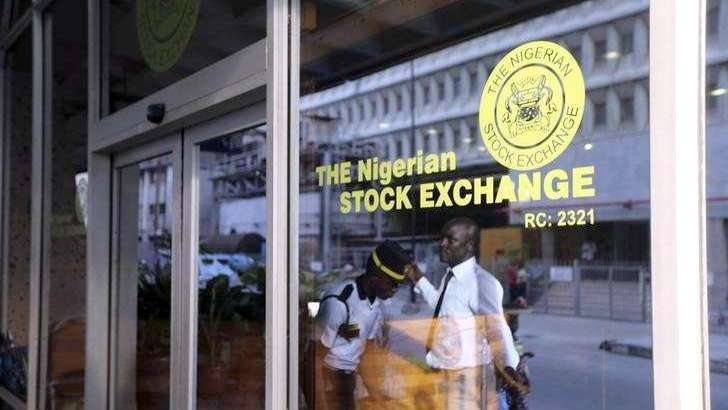 The stock appreciated further on Friday by N4 to close at N210 per share.

The market indices rebounded by 0.54 per cent.

Conversely, Nestle recorded the highest price loss of N30 to close at N1,370 per share.