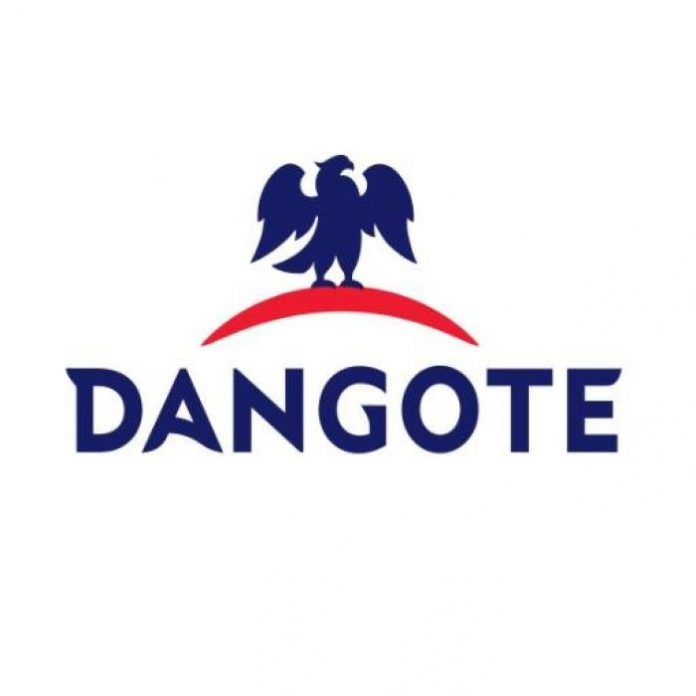 He said the Dangote Sugar Company was established in 2000 with the capacity of producing 500 metric tons.

In his remarks, President of Dangote Groups, Alhaji Aliko Dangote, said his company would continue to participate in the annual trade fair with more new innovations and products.

Dangote, represented by the Group Executive Director, Government Relations and Strategy, Engr. Mansur Ahmed, said the company would establish its pavilion that would house all his products in the next trade fair in the state.