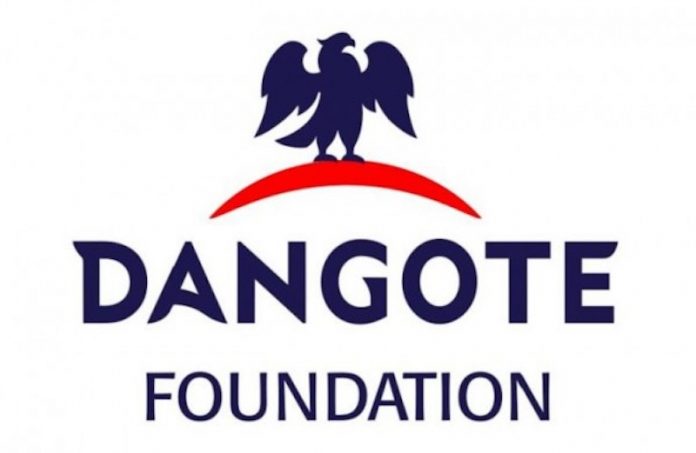 The African Union Trade Commission has appointed the Executive Director of Dangote Group and Chairman of Manufacturers Association of Nigeria (MAN), Mr. Mansur Mohammed Ahmed, as the interim Chairman of the African Manufacturers Association. .This appointment was announced on the sidelines of the on-going Intra-African Trade Fair in Cairo by Mr. Muchanga, an AU Commissioner.

The association becomes very necessary as the goals and aspirations of the African countries towards intra-African trade actualization must be fully and effectively implemented, using the cooperation of individual country associations to horn its rules and regulations and to accomplish the demands of the continental trade agreements which is the fore-runner of the entire African trade initiative.

Ahmed and other appointees who are acting on an interim capacity have drawn terms for the effective take-off of the association and believe that by November 2019 the association will be on stream to become the first trade association with full African Union backing by all African countries whose roles in the entire trade regulations and guidelines in Africa will be very instructive.

According to Ahmed, “within the next three months, we will engage all the trade associations across the continent to be able to put the framework necessary for the documentation and putting the structure in place.B y November next year the platform will be in operation”

According to Muchanga, this association will mobilize manufacturers across Africa, draw up articles of association, prepare for the implementation of the ACFTA programme, ensure logistics and connectivity, register the association, develop a memorandum of understanding and sensitize the manufacturers in the public space.

Ahmed, who is coming with a wealth of experience from the biggest manufacturing economy in Africa as well as working for the biggest individual and private-public investment in the continent feels that, “with this, the governments are coming together to do what governments do better. The idea of an umbrella body for African manufacturers .will further boost intra-Africa trade and solve the key issues that would facilitate cross-border trade for Africa. We see this opportunity of coming together as a part of boosting opportunities for scaling up productivity in Africa”.

Ahmed told MONEY Magazine that the target of Africa now is to be able to own the African market and make it be able to work globally.