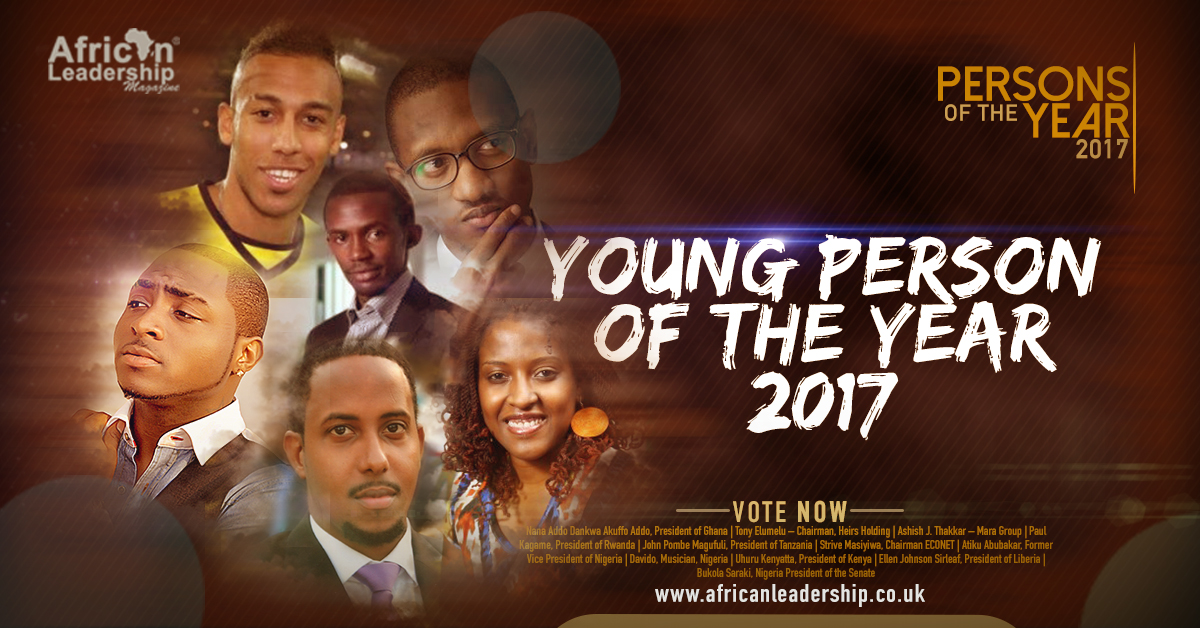 Young, bold and resilient are some of the visible characteristics of the nominees for the African Leadership Magazine Young Person of the Year- 2017, a distinct and new category in the annual African Leadership Magazine Persons of the Year Award. This new tribe of young Africans, are becoming increasingly difficult to ignore, as they have continued to play big on the global stage. The nominees are Ory Okolloh, Director of Investments at Omidyar Network, Kenya; Pierre-Emerick Aubameyang, Footballer, Gabon; Nasir Yammama, founder Verdant Agri-Tech, Nigeria;  Joel Macharia, founder Abacus, Kenya; Davido, Musician, Nigeria;  Fahad Awadh, Co-founder, YYTZ Agro-Processing, Tanzania.

As in previous editions, this year’s nominees passed through a thorough vetting process, which includes the selection from a long list of over 250 outstanding individuals who have contributed to the continent’s progress in the year under review. Remarkably, this year, African Leadership Magazine Persons of the Year was consigned to three themes – which are jobs & wealth creation, Promotion of Democratic Values; & the promotion of Africa’s image abroad. With Africa’s population tipped to double by the year 2050, and unemployment at the centre of the problems confronting the continent, jobs and wealth creators deserve to be especially encouraged and supported. In selecting the nominees for this year, the selection committee took a keen interest in Africans whose activities, policies and actions have contributed to creating jobs and spreading the wealth; promoting democratic values; and/or promoting Africa’s image abroad.  And then, of course, we add in a dose of our editorial judgment.

In announcing the shortlist of nominees, Publisher of the Magazine, Ken Giami stated that “Africans have continued to break and set new boundaries, making the selection a lot more interesting, albeit, herculean.” Dr Giami added that “some African leaders have become increasingly restless, leaving nothing to chance on their journey to make their communities a better place.

The winners of the 2017 Persons of the Year Award would be announced on 5th January 2018, by 2.00pm Central African time, and would be formally decorated, alongside the nominees, on 24 February 2018 in Johannesburg, South Africa at an investiture and Gala to be attended by some of Africa’s finest in business, politics, and diplomacy.

The African Leadership magazine is published by African Leadership (UK) Limited, a company registered in the United Kingdom (Company No. 07435198). The magazine focuses on bringing the best of Africa to a global audience, telling the African story from an African perspective; while evolving solutions to peculiar challenges being faced by the continent today. Since its maiden edition, African Leadership Magazine has grown to become a leading pan-African flagship leadership-focused publication read by over 480, 000 targeted international investors, business executives, government policy makers and multilateral agencies across Africa, the Middle East and Asia, Europe, and the US. It is distributed at major international and African Leadership events around the world. The magazine has over 800,000 fans on Facebook and a virile readership on other social media platforms. 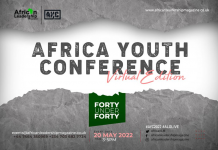 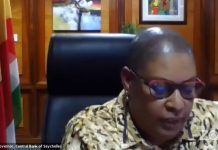