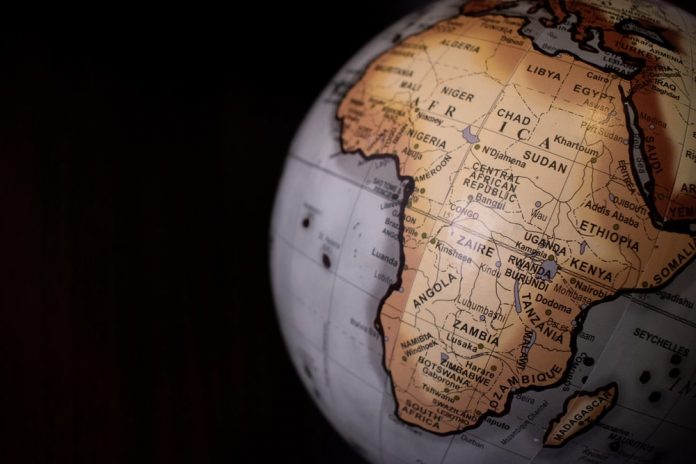 In the absence of good governance, political instability thrives, and countries with existing vulnerabilities become more liable to coups.

Over the last two years, there has been a wave of military-led coup d’ Etats across Africa. This year has already seen two – a takeover by the army in Burkina Faso and the other a failed coup attempt in Guinea Bissau. 2021 witnessed a higher number of coups in Africa compared with previous years.

Overall, Africa has experienced more coups than any other continent. Of the 13 coups recorded globally since 2017, all but one – Myanmar in February 2021 – have been in Africa.

Military coups were a regular occurrence in many parts of Africa in the immediate post-colonial period. There were also many failed coup attempts, announced and unannounced.

However, they seem to be making a comeback, renewing fears about coups returning and democracies failing in Africa and prompting United Nations Secretary-General Antonio Guterres to decry what he dubbed an epidemic of coup d’ Etats.

The recent coups began in Mali in August 2020. The military took advantage of public outrage at a stolen parliamentary election partly because the government failed to stem the spread of groups loosely allied to Al Qaeda and the Islamic State. Mali had two coups in nine months.

A coup unfolded in Chad in April 2021. The president who had ruled for three decades was killed on the battlefield, and his son was quickly installed in his place — a violation of the Constitution.

In March 2021, there was a failed coup attempt in Niger, and then in September 2021, it was Guinea’s turn. A high-ranking officer overthrew a president who had tried to cling to power, while Sudan’s followed in October. The country’s top generals seized power, tearing up a power-sharing deal that was supposed to lead to the country’s first free election in decades.

While the individual causes of these coups differ significantly, analysts say a mix of external drivers influences the recent surge in the militarization of politics. They show a trend in which governance failures such as corruption and the inability to meet security needs worsen dire situations.

Another reason and perhaps the most convincing for the resurgence of this trend is the failure of democracy in Africa.

While many African states can lay claim to having accepted democracy in theory, most of them are semi-democratic. They have accepted democracy, but democratic principles of freedom of speech, human rights, and free and transparent elections, are not being adhered to.

Democracy has been interpreted and applied in different ways throughout the continent, causing significant discontent among many African people. These governance failures create a vacuum where the military presents itself to the civilian population as an alternative that will bring order and stability.

Coups are perceived as contagious. Analysts warned that Burkina Faso could follow when the Malian government was toppled. When it happened, they warned that if the coup plotters weren’t punished, there would be more coups in the region.

What then is being done to deter subsequent coups in the region?

African and international organizations have reacted with disapproving statements and sanctions.

The African Union suspended Mali, Guinea and Sudan, but not Chad.
After the coup in Burkina Faso, the regional economic bloc, ECOWAS, released a statement saying that such a move “cannot be tolerated” and instructing the soldiers to return to their barracks.

According to Jonathan Powell, an expert in international relations, the lack of concrete and unified international condemnation and the growing number of international actors who have shown willingness to work with the military governments encourage more unconstitutional power grabs by military officials who know they will not face severe consequences or regional and global isolation.

The conditions under which coups occur are abstract. Looking at the history of coups in Africa suggests some recurring themes as causes. These show how likely more coups are and what needs to change to prevent them. There must be reasonable and accountable governance to avert future coups and respond to current ones. With the help of regional and international powers, countries must address governance shortfalls.

Regional bodies like the Economic Community of the West African States and the African Union must also be firm and unbiased in their show of contempt for all types of coups.

True Democracy in Africa requires a re-orientation to address current dissatisfactions and guarantee crucial ingredients of democracy like informed and active participation, respect for the rule of law, independence of the judiciary and civil liberties.