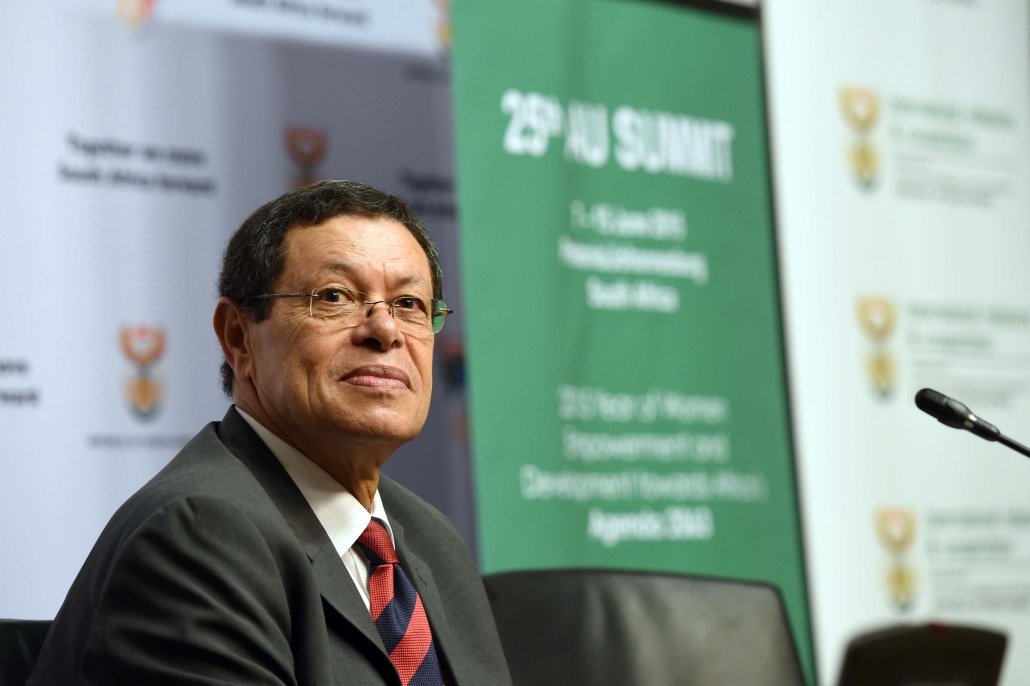 The Reform of the AU is a central element of the AU Institutional Reform process that is underway within the framework of Assembly Decision 635. The objective of the reforms is to establish a high performing efficient and effective AU Commission that is able to deliver on agreed continental priorities, attract and retain the best quality staff that are motivated and committed to delivering to the highest standards.

While in Addis Ababa, Deputy Minister Landers will also attend the 9th Extraordinary Session of the African Union (AU) Executive Council (including Ministers in charge of the African, Caribbean and Pacific Group of States (ACP) and/or Ministers in charge of Negotiations with the European Union (EU).  The Ministers will meet to consolidate consensus on the AU’s African Common Position for Negotiations for a New Cooperation Agreement with the European Union.

African Ministers are expected to finalise fundamentals of an AU-EU Post-2020 Agreement that sees Africa as a united Continent that speaks with one voice, whilst preserving common interests, specificities, diversities and obligations of each African country and region.

The legal basis for relations between the ACP and EU, the Cotonou Partnership Agreement (CPA), will expire on 29 February 2020. In preparation for 2020, the ACP has undertaken a two-pronged process. Firstly, the Group is reviewing its performance over the last forty years and reflecting on how the ACP could respond to the current global environment. Secondly, the Group is developing its negotiating memoranda for a new successor framework agreement to the CPA.

Through ACP processes, all three regions (Africa; the Caribbean; and the Pacific) have embarked on regional/continental discussions aimed at formulating their positions in preparation for the negotiations on the finalisation of a successor agreement to the CPA.

South Africa became a qualified member of the Cotonou Partnership Agreement (CPA) between ACP member countries and the European Union (EU) on 4 November 1995, and consequently also became a Member of the ACP Group through this action. The reason for qualified membership is that South Africa has never been a party to the trade chapter of the CPA, which makes provision for ‘duty-free, quota-free’ (DFQF) trade from other ACP Member States into the EU. South Africa’s trade with the EU has taken place in accordance with the provisions of the bilateral Trade, Development and Cooperation Agreement (TDCA) between South Africa and the EU and more recently in accordance with the Southern African Development Community-EU Economic Partnership Agreement (SADC-EU EPA).