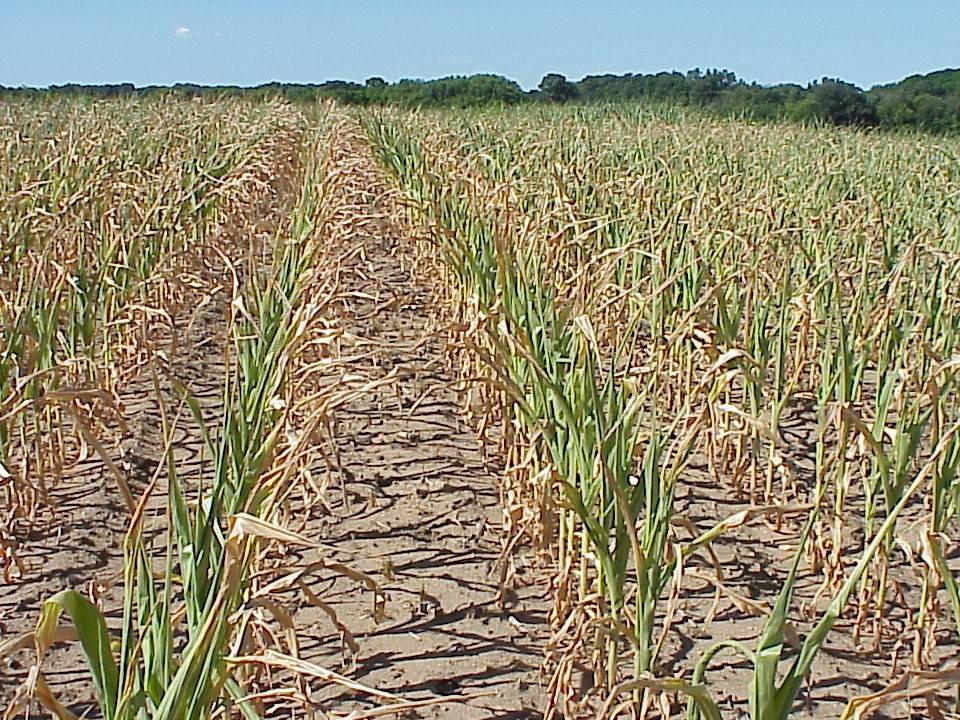 Somalia’s economy is likely to expand by 2-2.5 percent this year, down from an estimated 3.4 percent last year, as drought cuts output in the important agriculture sector, the IMF’s country representative said on Monday.

Ravaged by decades of civil conflict, the Horn of Africa nation has started to attract investment from Somalis living abroad, encouraged by the modest progress made by regional troops trying to restore peace.

Samba Thiam, whose office is based in neighbouring Kenya, told Reuters drought in the region would drag down overall growth but its impact was partly offset by booming construction activity, and the telecoms and service sectors.

Somalis send back $2.3 billion annually from abroad and some of that cash – as well as hundreds of millions of dollars in aid – has been financing the construction of hotels, commercial buildings and houses in the capital of Mogadishu.

“(If) you go to Mogadishu you (will) see that it is booming everywhere,” Thiam said.

The drought was also expected to drive up the prices of food, lifting inflation to between 2.7 percent and 3 percent this year, from 1.5 percent last year, he said.

Mohamed Abdullahi Mohamed, a former prime minister who was elected president this month, faces a host of challenges including protecting Somalis from al Shabaab militants.

Thiam said the new government also needed to eliminate corruption and wastage of public funds to be able to fund much-needed public health and education services.

The IMF was ready to work with the Somali government to prepare for the printing of new currency notes, in line with the government’s stated goal, he said.

Most Somalis use dollars but poorer people, who cannot access dollars, use tattered Somali shilling notes, which were printed in 1990-91, and a series of fake currencies printed by regions and businesses over the years.