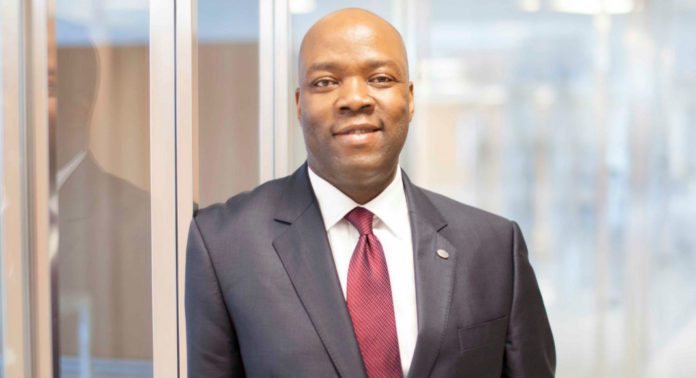 Managing Director, Ecobank Nigeria, Patrick has listed Africa’s potentials and how the continent can harness opportunities in Financial Technology (Fintech).

Speaking at the third National Fintech Conference and Africa Fintech Festival 2018 Edition in Lagos, on the theme: Fintech- Beyond and Hype, he said that Africa, as a whole, has an economy where over 95 per cent of transactions were conducted in cash, hence, offers an opportunity it could harness via digitization.

The conference which kicked off the Africa Fintech Festival series, is a week-long festival with two days of main conference and various other engaging side attraction running throughout the week. Akinwuntan said, “Digitisation will provide an important avenue for African economies to leapfrog, not only financial development, but also development across other sectors of the economy.

“There are infinite opportunities on the digital platform and fintech are working really hard to develop and introduce products that will benefit Africa. “These changes will only benefit African economies that are ready to embrace digitalization.”

He said that mobile devices were also an obvious tool which Africa could use to unleash the power of digitalization across the continent. The managing director also said that with the rising penetration of mobile broadband, there were more possibilities ahead for Africa. Akinwuntan also said that Africa could copy from other continent and countries that had harnessed digitalization to boost their economy. “For instance, Estonia, a small European country, was trying to find its feet post-breakup of the Soviet Union in 1991, without much resources from which to rebuild.

“The government led a deliberate effort to fast-track economic development leveraging digitalization rooted in the goal to improve the well-being of its citizens. “They invested in a broadband network across the country, digitized government services and incentivized citizens,” Akinwuntan said. He said that Ecobank was in 36 countries in Africa and was ready to collaborate with all willing partners to make digital payments across Africa a reality.