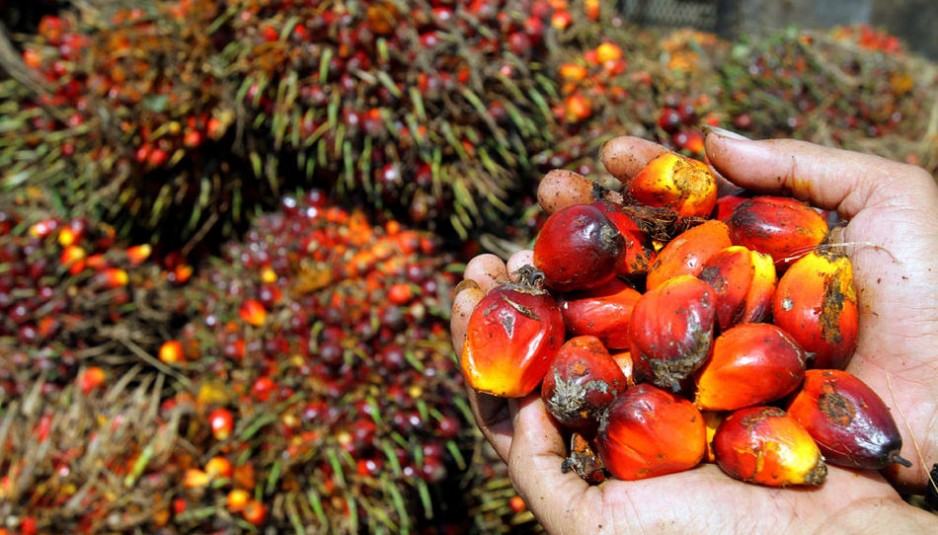 In Britain, where the Industrial Revolution began, neither governments or ordinary people had any real say in how the Revolution evolved. Generally speaking, governments were content to let entrepreneurs get on unimpeded. There was no strategic plan, no regulation, no consultation, no debate about the social, financial, environmental or human impact of millions of men and women leaving farming to labour in the factories, mines, mills, shipyards, railway yards, iron works and chemical plants of Glasgow, Manchester, Birmingham and 100 other places. This was laissez-faire economics writ large. Capitalism red in tooth and claw.

Now, in the 21st century, having a strategic vision or plan for national economic development is critical. It is critical to winning political legitimacy, for without the enthusiastic and committed support of the people few strategies ever reach their full potential. Far more importantly, the people are a nation’s best sales force. Investors – whether local or foreign – have greater confidence and perceive less risk when they feel that the people of a place are genuinely enthused about what their government is trying to achieve.

A plan is only a plan

A plan is of course only a plan until it is translated into action. In economic development, action has to be many-stranded, run and supervised by highly competent people and have clear milestones for success. Economic development is not revolution but evolution. It is salesmanship and leadership. It is the art of persuading people that sustained effort and investment will bring benefits to all.

For me, 21st century industrialization is about far more than factories, distribution hubs, roads, bridges, ports and power stations, vital as they are. Industrialization is the whole of the modern world; leisure and tourism, retail and hospitality, telecommunications and IT platforms, advertising, graphic design and public relations financial services, universities and research, culture and performance, music, assembly plants, factories and processing. In short, building the services sector is as fundamental to economic development as processing, extraction, assembly, and manufacturing.

Diverse economies are more resilient to technological change and to external and global economic shocks and shifts. Diversity also widens and deepens employment opportunities and helps motivate the best and brightest to stay and not seek opportunity in other lands.

Where does Africa start? Well, only a fool would try to write a prescription for an entire continent that is perhaps more diverse and varied than any on the planet. So, I’ll talk about just two aspects.

The first is agriculture. I am in sympathy with many in Africa who feel frustrated that large parts of Africa are growing, packing and exporting food for the West, but see little evidence of African entrepreneurs building premium food brands to sell to the world; brands that are highly distinctive in taste, tone, style and feel, brands that are owned, grown processed, packaged, developed, designed, managed and marketed in Africa by Africans and sold to the world by them.

David White, whose forty-year career in investment banking has taken him all over Africa, chairs the Emerging Africa Infrastructure Fund and is on the board of agribusiness companies in Sierra Leone and the Democratic Republic of Congo. He believes agriculture should be at the heart of African industrialisation.

“I have no doubt that the agriculture sector holds huge promise for Africa, with the biggest gains to be had from moving up the value chain. Africa can not only grow and pack food, it can develop good quality new food and drink brands that have strong domestic and international markets. Such things take time, though there are local and regional brands in Africa that have the potential to succeed in non-African markets.

“Well educated, well trained and well-motivated people can achieve great things. Three more essential elements can accelerate progress; local entrepreneurial drive, bold capital markets to finance ventures and great telecommunications infrastructure enabling world standard data, logistics and payments systems. Everything from the tilling of soil to recording sales in Paris, Sidney or Toronto should harness the power of IT and the power of the knowledge IT brings.”

State or business; who invests?

David White’s remarks open up the issue of where the dividing line should be between what the state should do and what private sector businesses should be asked to do, for each has a vital role in economic development. Just as the state cannot simply extract taxes from business and citizens and give nothing in return, nor can business always be exempt from playing its part in building a more successful economy and society.

Nowhere better illustrates my point than Zambia. Last year, its Finance Minister introduced a 0.05% skills development levy, payable by private companies with a turnover of US$85,000 and above. Predictably, the business sector is not happy and has argued long and hard that the levy increases the cost of doing business in Zambia.

The irony is that by introducing the levy the government was responding to cries from business about shortages and quality issues in the labour pool.

Mary Ncube chairs the Zambia Development Agency. She is one of Zambia’s most prominent business figures and brings to the table long experience of business in Africa and globally. She is a director on the Board of Atlas Mara’s Banc ABC in Zambia. She was Chair of Stanbic Bank Zambia and of the Independent Advisory Oversight Committee of the World Intellectual Property Organisation.  In addition, was a member of the Independent External Oversight Committee of the World Health Organisation until 2016.

Mary Ncube expresses with refreshing objectivity the need for cooperation and shared investment by business and the state.

“Like many countries around the world, Zambia has skills shortages and is having to adapt at speed to the enormous changes technological developments are bringing to every part of the economy. You can’t have the chicken without the egg. If we want to be a competitive and growing society we have to invest for the future. That’s good for everyone. Good for business. Good for people seeking jobs and careers. Good for the public finances and good for the country. Everybody should want to play their part.”

Education adds value to all

Big economic development visions, grand ideas, and bold strategies can motivate people and change their world for the better. Fluid, arresting and compelling communication needs to work in harmony with outstanding political leadership and winning salesmanship.

Promoting a place; a country or region or city must never be dull. But the salesman can only sell and the PR machine only successful promote when the product is true to its promise. That means roads, power, telecommunications, hotels, airports and a hundred other elements. Above all that it means people with education, with skills. People who can add value to employers, add value to their lives and families and add value to their country.

I suppose it’s a form of collectivism for personal, corporate and national gain. Sounds good to me.

Martin Roche has over 40 years of experience in marketing and communications for countries, regions, and cities worldwide. He has had clients in 22 countries and consults and writes on inward investment attraction, economic development communications, trade promotion, and place marketing campaigns.