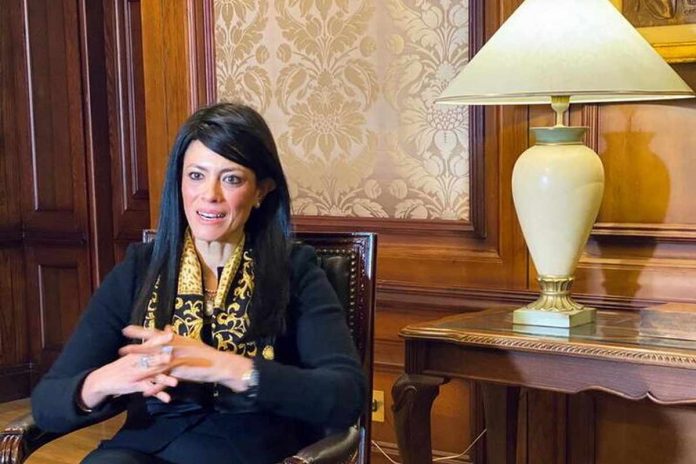 The African Development Bank Group and the Ministry of International Cooperation have launched consultations for the Bank’s new Country Strategy Paper for Egypt. As part of the consultations, the Bank is ensuring its engagement with Egypt is fully aligned with national priorities and will consult with a wide group of stakeholders, including representatives of the private and public sectors and civil society who will be providing input over the coming weeks to guide Bank operations in the country for the next five years (2022-2026).

It also targets developing skills to enhance the private sector’s engagement, creating job opportunities, scaling up water use and efficiency, and developing and modernizing the agricultural sector to respond to food security requirements to advance the green transformation to satisfy the rapid population growth in Egypt.

“Egypt is one of the founding members of the AfDB. The current cooperation portfolio with AfDB amounts to $6.7 billion allocated to financing 107 projects across sectors of economic and social development, of which $1.1 billion were directed to finance the private sector,” said the minister.

“I welcome the consultations on the new Country Strategy Paper between Egypt and AfDB. Both partners have demonstrated an exemplary alignment on national and regional issues. With the Bank’s recent commitment to allocate 15 percent of its lending to regional integration as part of its General Capital Increase, I see this quite opportune for intensified private sector engagement, given the estimated $100 billion annual gaps in Africa’s infrastructure financing,” said Ahmed Zayed, AfDB’s Executive Director for Egypt and Djibouti.

For her part, AfDB’s Deputy Regional Director for North Africa and Country Manager for Egypt, Malinne Blomberg, said there is ongoing coordination with the national stakeholders through the Ministry of International Cooperation to lay out the new strategy’s priorities.

Bloomberg also praised the efforts made in implementing the 2015-2021 strategy of cooperation, applauding the strong performance of the Egyptian economy which resulted from the reform programs.

She further noted that this was reflected in the high annual growth rates during the strategy period, which contributed to controlling inflation rates and reducing the national debt.

The AfDB’s cooperation portfolio is $364.6 million, allocated to financing 15 projects across sectors of water and sanitation, entrepreneurship, renewable energy, industrial waste management, and supporting the capabilities of parliament workers and developing slums.