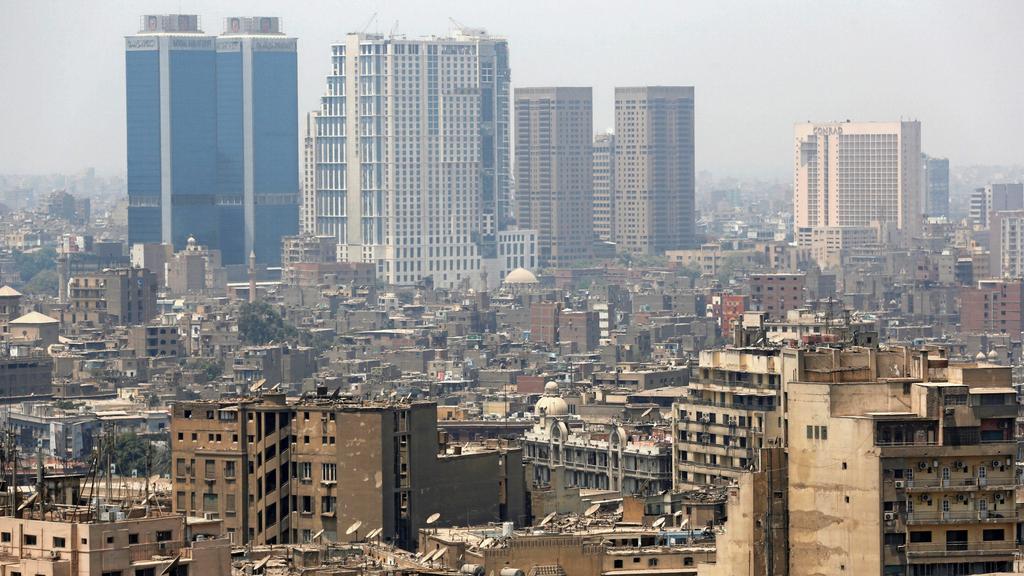 Egypt has received the third and last $500 million tranche of a $1.5 billion African Development Bank loan which will support the government’s development programmes, the investment ministry said on Friday.

The loan was agreed in 2015 amid an acute foreign currency shortage that crippled import activity and had the country scrambling to find new sources of dollars as shipments piled up at ports and manufacturing slowed.

Egypt has since implemented tough reforms under a $12 billion IMF loan programme agreed in late 2016 that involved deep cuts to energy subsidies, new taxes and a floated currency in a bid to draw back investors who fled after its 2011 uprising.

“The funds will help support development programmes that meet the citizens’ needs, and which come as a top priority for the government in the context of the social dimension of Egypt’s economic reform programme,” the statement read.

The country’s foreign reserves stood at $44.42 billion as of end-August.

Finance Minister Mohamed Maait said last week that Egypt’s economy has proven “resilient” in the face of wider emerging market turbulence, but that the government will seek around $5 billion in foreign currency bonds in the coming months.

Officials plan to launch Asian and European tours in mid-October to market the international bonds.