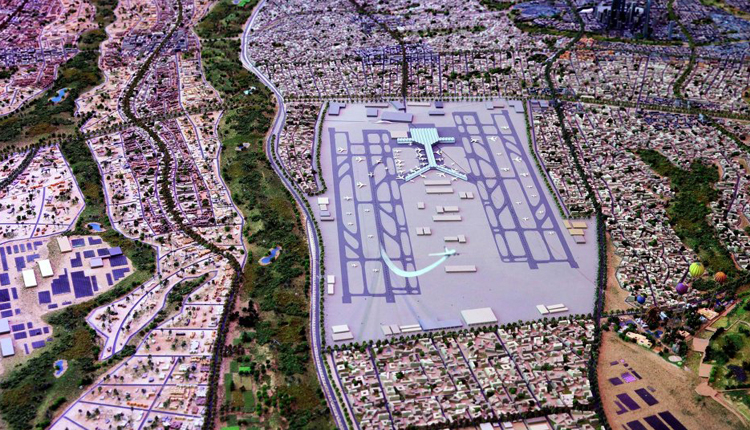 Egypt’s New Administrative Capital Company for Urban Development reveals that plans will soon be underway to create a commercial centre in the new capital, east of Cairo. The chairman of the company’s service sector , Yasser El Baroudy, said the commercial centre, which will be established on a space of 5,000 feddans, aims to serve the residential expansions and the governmental district in the new city.

El Baroudy stated that this phase is set to include providing services for eight residential areas to the governmental district, presidential headquarters, and two investment areas. In addition, he also said the first phase will include hospitals, eight universities, 35 schools, and commercial markets as well as a major medical centre, training centre, and a stadium.

“New Administrative Capital Company is responsible for delivering the governmental district at the end of June 2019,” he concluded.

The new city is set to be a 270-square-mile hub with 21 residential districts to accommodate five million people. It is to feature 1,250 mosques and churches as well as 5,000-seat conference center, nearly 2,000 schools and colleges, over 600 medical facilities, and a park that is projected to be the largest in the world.