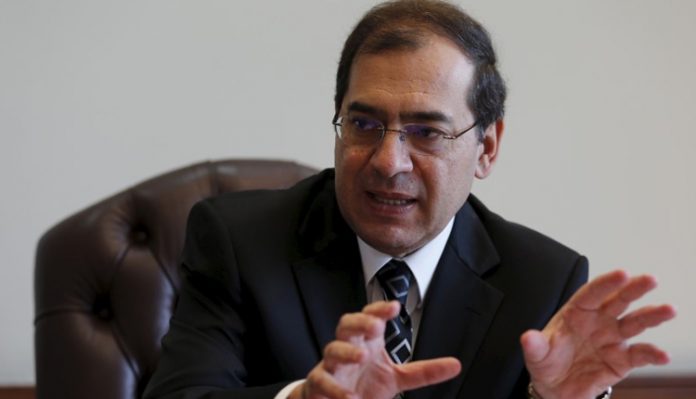 Egypt said on Wednesday that production from its giant Zohr offshore gas field is expected to exceed 3 billion cubic feet per day by 2019.

Egypt aims to be a regional hub for the trade of liquefied natural gas (LNG) after a string of major discoveries in recent years including Zohr, which holds an estimated 30 trillion cubic feet of gas.

Egypt’s petroleum ministry said earlier in September that $7.7 billion had been invested in Zohr. It is aiming to attract about $10 billion in foreign investment in the oil and gas sector in the financial year that began in July.