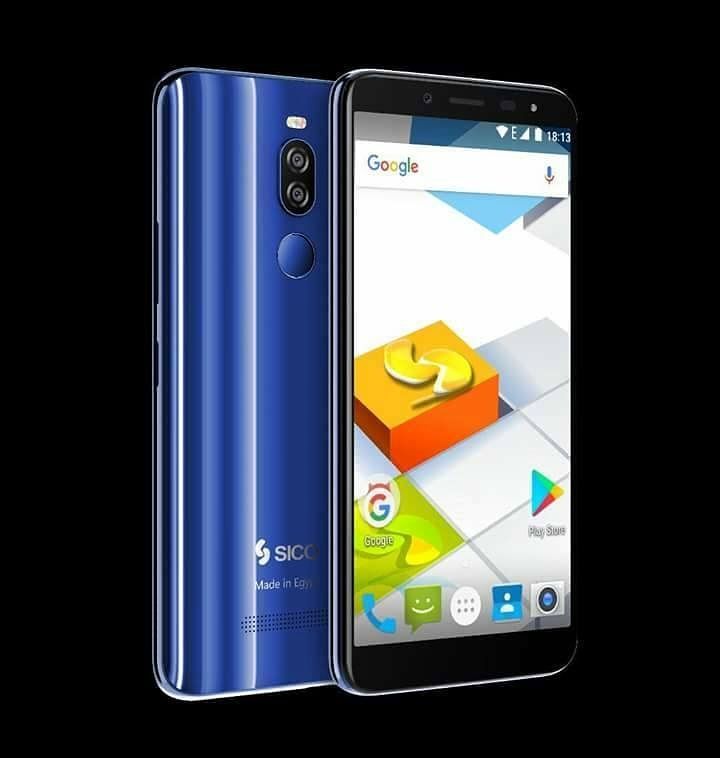 The first Egyptian-manufactured smartphone was unveiled by Minister of Communication and Information Technology, Yasser ElKady who handed the model to President Abdel Fattah el-Sisi at the Cairo ICT 2017 Conference.

The phone, which will be available in retail stores from December 15, is fitted with a wide array of high-end specifications; which include a 13-megapixel dual camera, fingerprint sensor, 4GB RAM, 64 GB storage, 5.7 HD display, Android 7.0 Nougat and a fast-charging feature.

Mobile phones subscription in Egypt recorded 110 percent by January 2017, with 98.2 million users, according to the Ministry of Communication. Meanwhile, mobile internet users registered 26.16 million subscriptions by the same month.