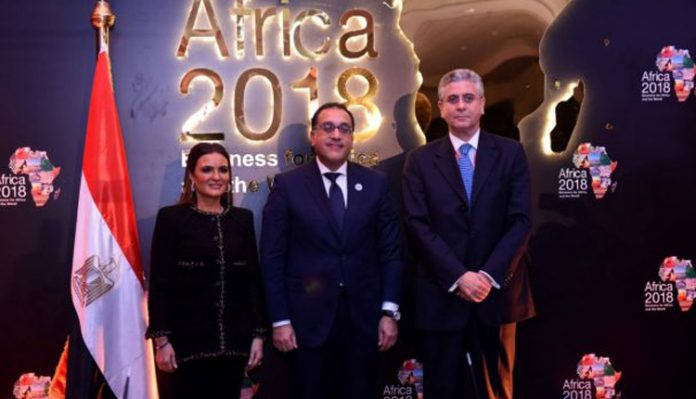 Egypt has signed with the World Bank a $ 1 billion financial package to support the next phase of the Egyptian reform programme on the sidelines of Africa 2018 forum.

The next phase of the Egyptian reform program will focus on creating opportunities for Egyptians and raising their living standards by strengthening the private sector and improving the government performance.

The agreement was signed by Minister of Investment and International Cooperation Sahar Nasr on behalf of Egypt, while Farid Belhadj, the World Bank’s vice president for the Middle East and North Africa, represented the World Bank in the signing. The signing ceremony was attended by Egypt’s Prime Minister Mostafa Madbouli.

The funding comes on top of $3.15 billion of World Bank budget support provided since 2015 as Egypt floated its exchange rate and cut subsidies, triggering steep inflation that has since eased.

“This is an economy that is now standing on its two feet after a few years of heavy, extremely daring economic reforms,” Ferid Belhaj, World Bank vice-president for the Middle East and North Africa said.

Belhaj added that boosting the digital economy and enabling competition was key to resolving such problems.