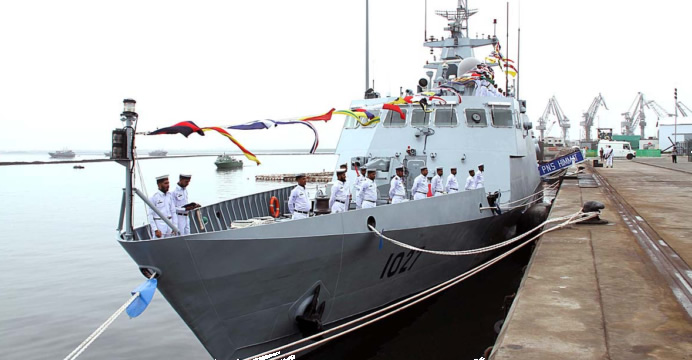 Egyptian and Pakistani naval forces conducted on Thursday 13th September, 2018 joint drills in the Mediterranean Sea, according to MENA news agency. “The drill is meant to exchange expertise in order to promote maritime security and stability in the region,” the Egyptian armed forces said in a statement.

The giant Pakistani military ship, SAIF PNS along with the Egyptian naval ships conducted exercises including inspection of ships and exchange of helicopter takeoff and landing.

Egypt has also started joint military exercise with the Unites States known as “the Bright Star” on Saturday at a military base in Egypt’s seaside province of Alexandria.

Scheduled to be held from September 8 to September 20, the military maneuvers include land, naval and air forces from Egypt, the United States, Britain, France, Italy, Greece, Saudi Arabia, the United Arab Emirates and Jordan, in addition to other 16 states that participate as observers.