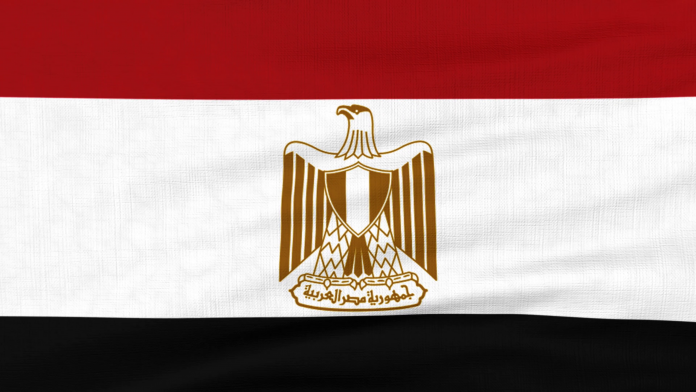 The sale of a 20% participating interest to Mubadala Petroleum, a wholly-owned subsidiary of Mubadala Investment Company, and a 25% participating interest to BP in the Nour North Sinai Offshore concession, Egypt, have today been approved by the Egyptian Government. The transactions were approved during a ceremony in Sharm El Sheik by the Egyptian Government represented by the Egyptian Petroleum Minister, Eng. Tarek El Molla. The approval follows the signing of Farm-Out Agreements with Mubadala Petroleum in November and BP in early December respectively.

In the concession, which is in participation with Egyptian Natural Gas Holding Company (EGAS), Eni now holds a 40% stake, BP holds a 25% stake, Mubadala Petroleum a 20% stake while Tharwa Petroleum Company a 15% stake of the contractor’s share.

This transaction is part of a wider business alignment with BP internationally and further strengthens the relationship with Mubadala Petroleum in Egypt.

Nour is a block located in the prolific East Nile Delta Basin of the Mediterranean Sea, approximately 50 km offshore in the Eastern Mediterranean, with a water depth ranging from 50 to 400 meters, covering a total area of 739 km2. Eni is currently carrying out the drilling of the exploration well as foreseen in the first exploration period of the Nour concession.

Eni has been present in Egypt since 1954, where it operates through the subsidiary IEOC. The company is the main producer in the country with an equity production of around 340 thousand barrels of oil equivalent per day.