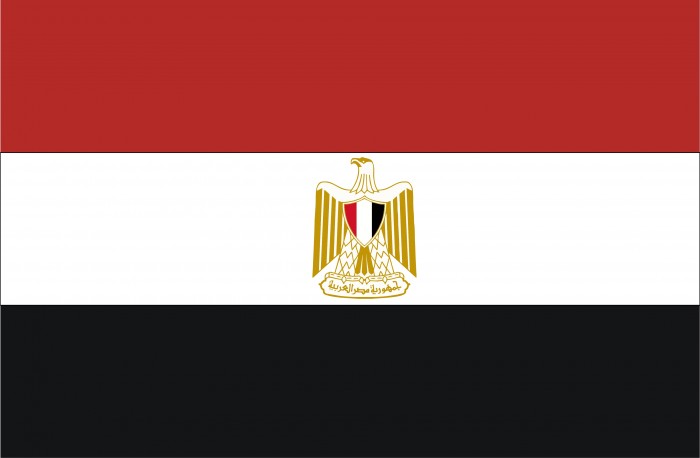 She mentioned that the direct foreign investment inflows declined by 23 percent to $1.43 trillion in 2017, compared to $1.87 trillion in 2016 worldwide.

Meanwhile, the direct foreign investment inflows to Africa declined by 21 percent to $42 billion in 2017.

Salama pointed out that the African Free Trade Agreement has increased investment in Africa, seeking to create a unified market for goods and services and facilitate the free movement of citizens across the African continent.