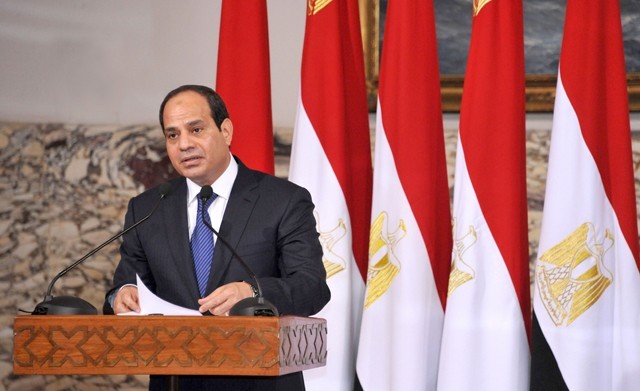 Egypt President Abdel-Fattah El-Sisi will arrive in New York on Friday to take part in the 73rd UN General Assembly (UNGA) meetings which kicked off Tuesday at the UN headquarter.

The president’s speech will expound on Egypt’s comprehensive vision regarding all international challenges. He is also expected to urge the world to contain all armed conflicts, combat terrorism, push for denuclearization, and tackle economic concerns.

El-Sisi’s speech is also expected to shed light on deteriorating situations in the Middle East and Arab world.