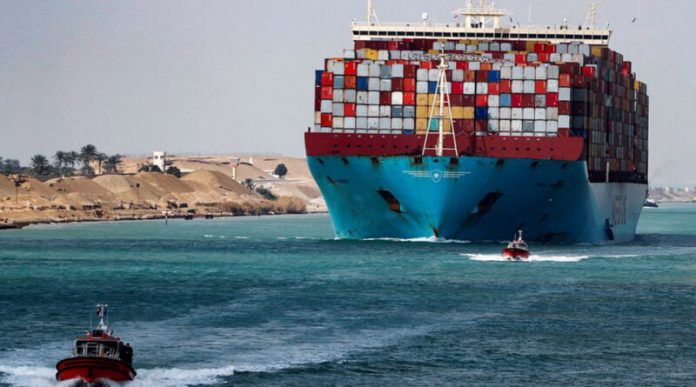 Egypt’s Suez Canal is expecting revenues worth around $7 billion by the end of the current financial year.

According to Egypt’s finance minister, Mohamed Maait, tourism revenues are predicted to stand at $10 billion and $12 billion at that time, notwithstanding the Ukrainian crisis.

He made his remarks during his participation in an event by the British Egyptian Business Association (BEBA) in London, with delegates of Morgan Stanley Bank, Bank of America, and Bank of New York.

The Suez Canal is the fastest shipping route between Europe and Asia; it is considered one of the country’s main sources of foreign currency. In 2021, the canal registered a historic $6.3 billion in yearly revenues.

It also reached its largest annual net tonnage ever in 2021 — 1.27 billion tones — according to official figures.