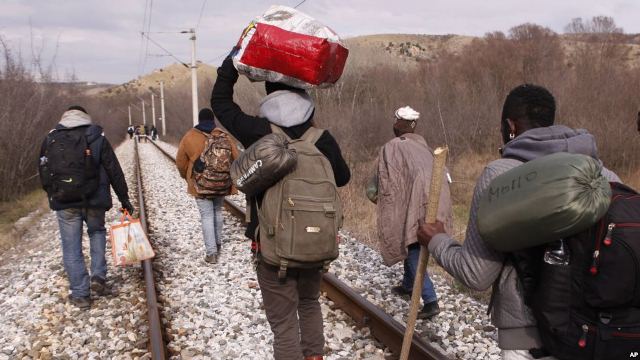 The European Investment Bank (EIB) is set to lend Ethiopia $200 million to build two industry parks that will employ 30,000 refugees in a move aimed at curbing migration to Europe, the bank said on Wednesday.

The Horn of Africa country hosts more than 743,000 refugees and asylum seekers from neighbouring countries, many of whom use its camps as way stations on a longer journey to Europe.

The bank said the 30,000 refugees will be among 100,000 people who will be employed altogether in a scheme that will cost $500 million. The World Bank, Britain, and other EU nations will provide the rest of the financing.

“We know that Ethiopia is for many a stopping point before making the dangerous onward journey to final destinations in Europe,” said Werner Hoyer, the EIB’s president.

“Initiatives and projects like this provide people with a choice to stay closer to home and an opportunity for economic growth as well,” he added in a statement.

Over 161,000 Eritrean refugees currently reside in Ethiopia, the majority of whom say they fled the prospect of unlimited service in the Eritrean military.

Eritrea accounts for five percent of the refugees and migrants to have reached European shores so far this year, according to data obtained from the United Nations refugee agency UNHCR.