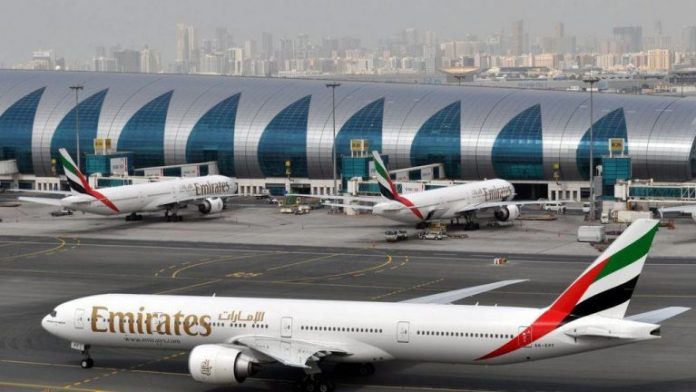 The Emirates Group has announced its half-year results for 2018-19. The Group saw steady revenue growth compared to the same period last year.

However, its profits were impacted by the significant rise in oil prices, and unfavorable currency movements in certain markets, amidst other challenges for the airline and travel industry.

Profitability was down 53 per cent compared to the same period last year, with the Group reporting a 2018-19 half-year net profit of AED 1.1 billion ($ 296 million).

The profit erosion was primarily due to the significant increase in fuel prices of 37 per cent compared to the same period last year, as well as the negative impact of currencies in certain markets.

The Chairman and Chief Executive, Emirates Airline and Group, His Highness (HH) Sheikh Ahmed bin Saeed Al Maktoum said, “Emirates and dnata grew steadily in the first half of 2018-19. Demand for our high-quality products and services remained healthy, as we won new and return customers across our businesses and this is reflected in our revenue performance. However, the high fuel cost as well as currency devaluations in markets like India, Brazil, Angola and Iran, wiped approximately AED 4.6 billion from our profits.

“We are proactively managing the myriad challenges faced by the airline and travel industry, including the relentless downward pressure on yields, and uncertain economic and political realities in our region and in other parts of the world.

“We are keeping a tight rein on controllable costs and will continue to drive efficiency improvement through the implementation of new technology and business processes.”