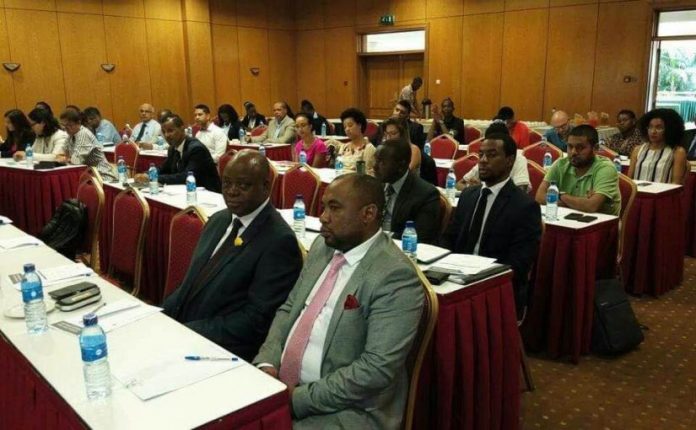 Business people from China and Mozambique met Friday in Maputo to intensify trade cooperation between the two countries, particularly in engineering, construction and agriculture.

The Chinese delegation of entrepreneurs, headed by the deputy governor of Anhui Province Zhou Xi’an, came to Maputo under the Forum on China-Africa Cooperation (FOCAC) mechanism to strengthen relations in various sectors together with local business people and the government.

According to the Chinese Ambassador to Mozambique Su Jian, the visit of the delegation is one of the follow-up actions of President Filipe Nyusi’s visit to China.

Mozambican Transport and Communications Minister Carlos Mesquita said in his speech that from 2013 to 2018, 148 projects valued at 751 million U.S. dollars were approved with direct Chinese investment, making China the largest investor and economic partner of the country.

Mesquita said that facilitation measures to obtain licenses among other aspects aimed at boosting commercial activity are ongoing.

“Chinese companies are invited to offer their full support, especially in things that Mozambicans do not do effectively and profitably,” he said.

Chinese investment in Mozambique has created 20,000 jobs over five years, Mesquita said, adding that investment projects are underway for the production of soybeans, and production and export of sesame and bird feather to China.