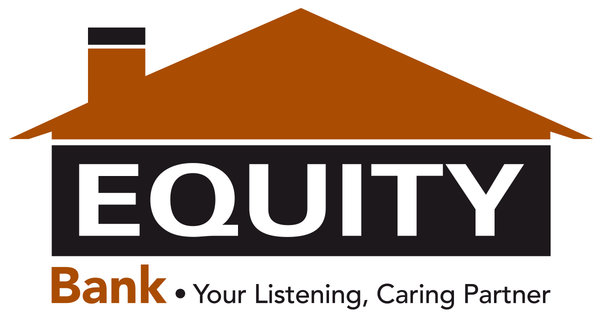 Equity Group’s fintech unit has announced discussions with six Ethiopian banks to collaborate on cross-border mobile payments and ecommerce.
Finserve Africa is targeting remittances from three million of Ethiopians living outside the country, according to Bloomberg. The company is looking to work with six banks to facilitate cross-border transactions, as well as ecommerce. In addition, the fintech business also has eight remittance companies already plugged into its platform.

Finserve is also targeting payments for Chinese trade in the six markets that Equity operates in, such as the Democratic Republic of Congo and Uganda. It has signed up Alipay and WeChat.