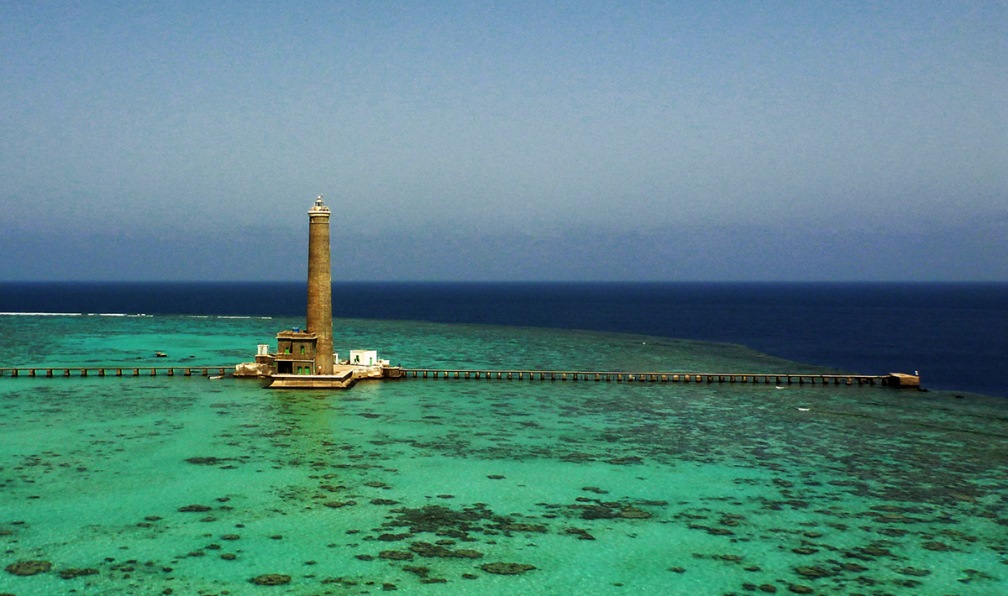 Ethiopia has grown its portfolio of ports with the acquisition of Sudan’s largest sea gateway. DP World, who joint own the port of Berbera and Djibouti with Ethiopia, are bidding for concessions along with French logistics company, Bollore, and ICTS from the Philippines. A concession is a contract in which the government or governments (in this case Ethiopia and Sudan) transfer operating rights to a private enterprise. This contract usually includes construction, development and rehabilitation of a site.

Port Sudan is located in the Red Sea State which has an area of 212,800 km and population of 1.448 million. It is composed of three ports: The Northern Port, which handles petroleum products, containers and bulk grain; the Southern Port, handling edible oils, molasses, cement; and Green Harbour on the east side of Port Sudan, which handles dry bulk cargo, seeds and containers. This deal is a good move due to Ethiopia’s position as a landlocked republic. The country is currently experiencing high growth (6% to 7% a year) so it needs fast access to foreign markets through sea ports and airports. With talks of another agreement in Kenya, Ethiopia may soon be able to boast of part-owning four major sea gateways in East Africa.

After disputes between Djibouti and DP World over their port, it is important all companies bidding get it right. Often, private companies are allocated a certain amount of time to build, finance, own and operate a port but it is then given back to the state. In the case of Djibouti and DP World the concession was agreed over a 30-year period. However, disagreements began almost instantly after contracts were signed. Concessions are usually described as BOT, BOOT or BOO. BOT stands for ‘build, own and transfer’. The ‘owning’ is an essential element since the main attraction to a governmental entity is that the concessionaire’s equity stake underwrites its commitment to a project’s success. Other variants include BOOT (build, own, operate and transfer) and BOO (build, own, operate).

“We are committed to providing all the needed facilities to ensure the flow of goods via Port Sudan to Ethiopia,” said President Umar al-Bashir. “Ethiopia already ships large consignments such as fertilizer through our gateway. “

Although factory floor costs in Ethiopia for products such as garments, footwear and leather are lower than those in China and India, logistical costs are significantly higher. Exporting a 20-foot container of clothing to Germany is 247% more than Vietnam and 72% more than Bangladesh. Transportation costs and unreliable supply chains are a major handicap for Ethiopia in competing with global value chains. However, the roads are improving each year and further expansion to 220,000 kilometres is expected by 2020. Ethiopia is also aggressively working on building an extensive rail network.

The three companies bidding for Port Sudan are DP World, Bollore and ICTS. Bollore is a French transportation company headquartered in Puteaux, on the western outskirts of Paris. The business employs 28,000 people and is the largest operator in Africa with 17 container terminals around the continent. ICTS have a much smaller presence with sites in Madagascar, Nigeria and Congo. The majority of their work is in Asia-Pacific. DP World are probably favourite to win this bid as they already own and run two successful gateways on the East African coast in partnership with Ethiopia.

Horticulture (mainly roses transported via air freight), sesame, textiles (including leather goods) and more recently teff are main imports of interest to Asia, the Middle East and Europe. The government of Ethiopia want to make it a centre point of investment for Asian countries, especially in the textile and apparel sector. Buying up ports will improve access to markets. The new Djibouti-Ethiopia railway is also going a long way to making that happen.

Ethiopia is the fastest growing economy in Africa and by 2025 it hopes to become a middle-income nation. It is currently implementing a 2nd phase of growth (GTP II) which will run until 2019/20. New ways to finance infrastructure and support private investment can help maintain economic prosperity. Sustainability is the main challenge for Ethiopia now and also improving logistics to maximise value for the country as a whole from import and exports.