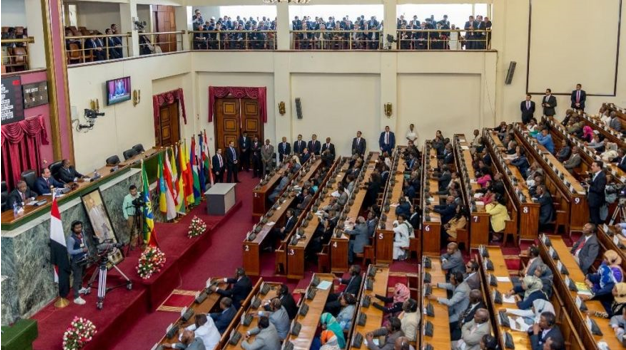 Ethiopia’s Parliament has scheduled a meeting for Friday to decide whether the state of emergency imposed since October 2016 will remain or not.

The state of emergency which succeeded in bringing back relative peace to the country began October last year and was originally slated to last for six months is currently in its tenth month.

According to a Human Rights Watch report in January 2016, it was discovered that the human rights situation in Ethiopia has stagnated which lead to the killing of more than 500 people by security forces during the 2016 election period.