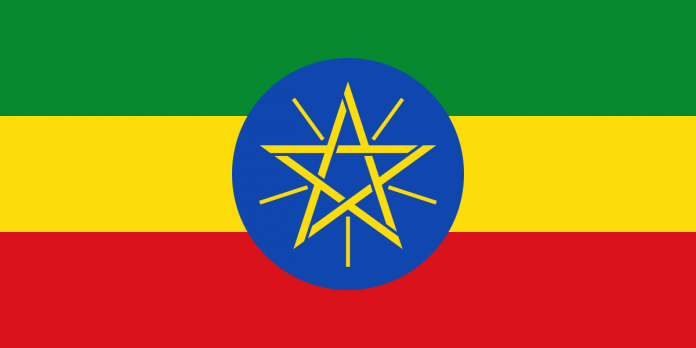 Ethiopia will grow 8.5 percent this fiscal year, which will end on July 7, 2019, according to the economic outlook for Africa, published by the International Monetary Funds (IMF).

The second country in that indicator will be Rwanda with a predicted 7.8-percent growth, while Senegal will occupy the third position with 6.7 percent.

According to the deputy director of the IMF Africa Department, David Robinson, the Ethiopian takeoff will be driven by the service sector and better domestic and foreign investment.

The country recorded an economic growth of 7.5 percent last year, a figure also announced by the IMF.

Growth in Sub-Saharan Africa is expected to be 3.1 percent in 2018, 0.4 percent more than last year, Robinson said.

South Sudan and Equatorial Guinea were the lowest performing economies, with -4.5 percent and -2.6 percent, respectively.