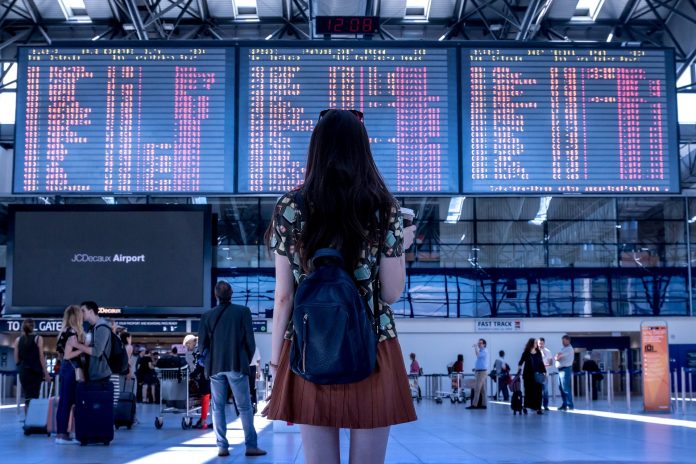 Travel will resume this summer as Europe’s major airline groups plan to add flights at different paces. The initial projections are subject to travel restrictions and bans being gradually lifted.

British Airways owner IAG tentatively plans the largest increase, operating 45% of capacity between July and September, the third quarter. Air France-KLM projects to fly only around 20%.

But airlines are likely to converge and match each other’s capacity.

“Our intent is to operate at the same relative level as our competitors,” Air France-KLM Group CEO Benjamin Smith told investors last week.

IAG CEO Willie Walsh said of Air France-KLM’s capacity plans: “I don’t think it’s going to ultimately be a million miles away from what we all do.”

Lufthansa plans to operate 160 passenger aircraft from June, representing about 21% of its passenger fleet. Capacity may be lower as airlines resume short-haul flights faster than intercontinental travel. Lufthansa said it will provide more information this week.

European flights will “come back faster than long-haul,” Smith said. “We do not see all of our major markets having the borders open as quickly as what we can do inside of Europe.”

Ryanair plans to operate around 50% of capacity while EasyJet is not yet providing guidance.

Air France-KLM may intentionally be conservative. “We must be cautious in our assumptions of recovery in the coming months,” Smith said.

Walsh exercised caution with his projections. “This is the best scenario that we can give,” he said. “We’ll continue to modify it. We’ve had different scenarios.”

By the fourth quarter, IAG’s and Air France-KLM’s projections are more aligned, expecting to operate 70% and 60% of capacity, respectively.

Air France-KLM expects 2021 capacity to be no more than 80% of its pre-virus plan. IAG is not yet giving a 2021 projection, but does not expect a full resumption of capacity. It has said 2019 demand levels may not return until 2023.

Capacity additions later in the year may accelerate if regulators do not extend the waiver they gave through October on slot usage requirements. If standard slot rules resume after October, airlines that do not use their slots 80% of the time (24 flights every 30 days) risk losing the slots, potentially forever.

“We do operate out of some heavily restricted, in terms of availability of gates and slots, airports,” Smith noted.

“We do have privileged positions in those airports similar to British Airways at Heathrow and some U.S. carriers in some of the U.S. airports, and many Asian carriers in Asia,” Smith said.

IAG made forward capacity projections at the group level but also asked its individual airlines to independently assess their own opportunities. “It was amazing how similar they were,” Walsh said.

Walsh added he expects IAG to continue to be internally driven without “having to worry too much about what some of our competitors are doing.”