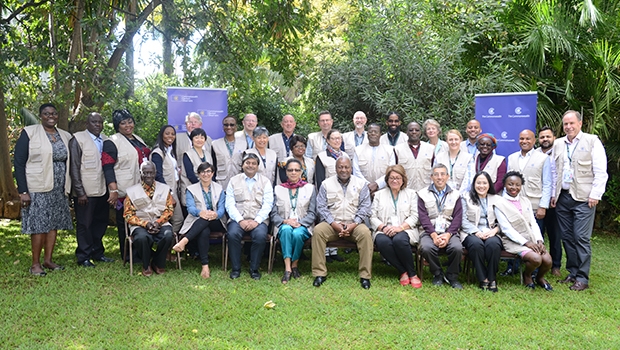 Former Ghanian, President John Mahama, is in Malawi to lead the Commonwealth Observer Mission to monitor the country’s tripartite elections on Tuesday, May 21, 2019. Ahead of the polls, he met with four presidential candidates and assured the political parties that, their observation role will be undertaken in an impartial and transparent manner.

Mahama met with the current president, Arthur Peter Mutharika with 3 other presidential
candidates. President Peter Mutharika is in for a stern test on Tuesday’s elections, challenged by a field of candidates including his deputy – a onetime ally turned rival – and a former pastor who accuses him of corruption. Former law professor Mutharika, 78, is in the race to secure a second five-year presidential term is running against seven other candidates. Mutharika is credited with improving infrastructure and lowering inflation. About 6.8 million voters will also elect their MPs and local councillors on the same day.

Although women make up 56% of registered voters, there are no women among the candidates vying for president.