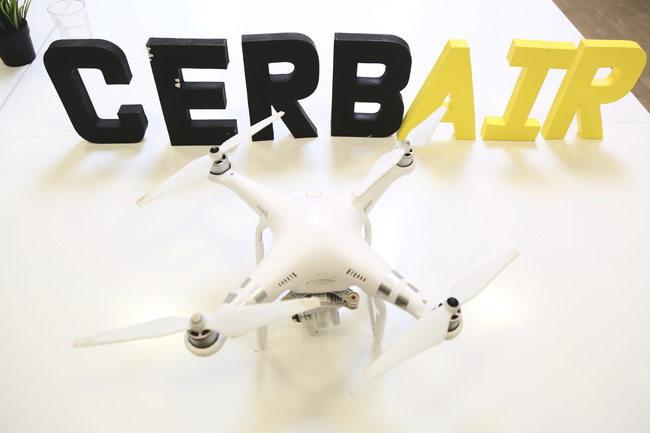 CERBAIR, the leading French firm in anti-drone detection and neutralization solutions has moved to set up its first African Presence in the North African country, Morocco.

In a statement released to African Leadership Magazine, the organization reflected on the activities of drone use which it is out to provide solutions for such as malicious news reporting and acts involving the use of drones and airspace security.

“Drones question the near airspace security of many sensitive sites. A threat facilitated by the ease of purchasing drones, for affordable prices, with optimized performance. If the deployment of drone technology for security or civilian uses constitutes a great opportunity for the development of the African continent, the threat of its malicious use is, unfortunately, an inevitable consequence” the statement read.

Led by Lucas Le Bell, the Chief Executive Officer of the Organization, CERBAIR settled for Morocco as it is a country of innovation, projects, and a long-time friend of France, to establish its subsidiary in Africa, while also leaning on its development from the successes in France and abroad. According to Le Bell:

“The creation of this new entity founded with the powerful Moroccan technological group EM DIGITAL will bring expertise and close support to our customers and partners on the continent”. 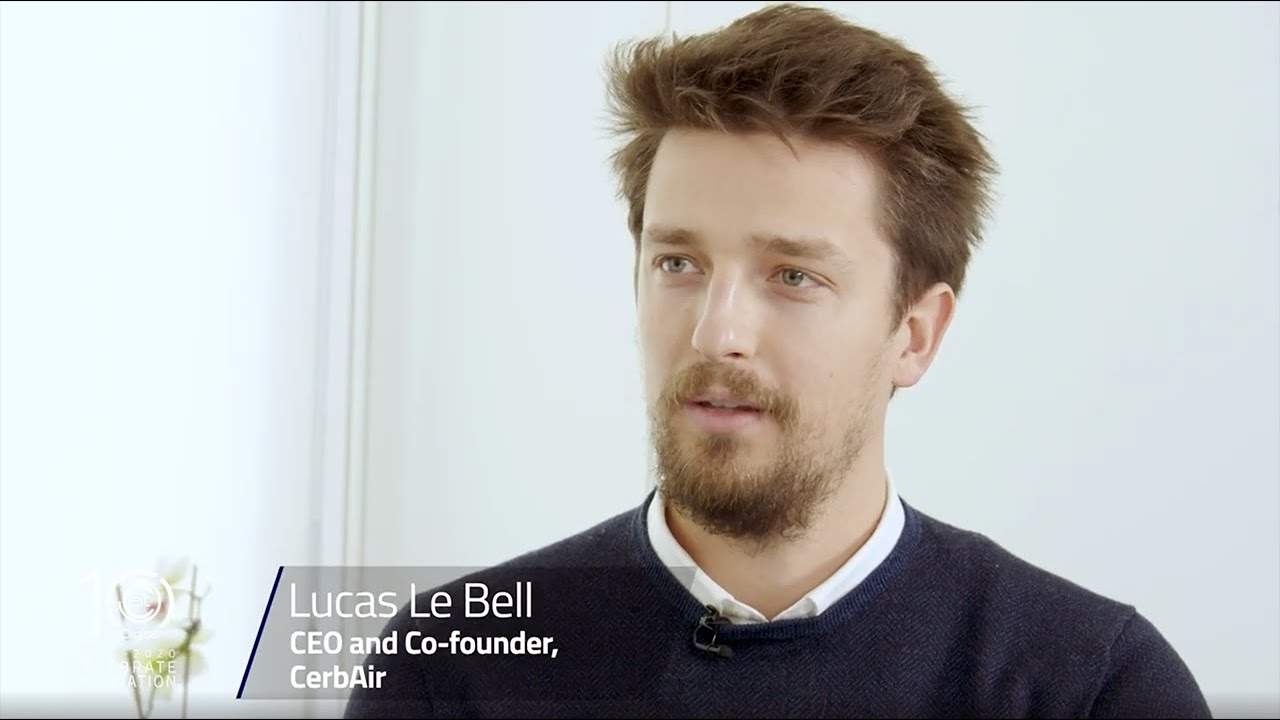 In a savvy move of interest in developing viable solutions for the continent, CERBAIR has set up partnerships with Delta Drone Africa  (the Moroccan subsidiary of the DELTA DRONE group) and EM Digital group, a renowned leader of digitalization in Morocco. It is expected that in Pooling know-how and technologies, these three companies will together offer, on the African continent, a unique offer combining surveillance of sensitive sites by autonomous drone and protection against malicious drones.

Starting on firm ground, CERBAIR and Delta Drone are setting up a demonstration site between Rabat and Casablanca where the maturity and performance of the technologies of the two companies will be explained in operation. The vision of the facility in Morocco extends beyond demonstrations as it will also serve as a technical centre for maintenance, support and training.

Technology has improved over the years in Africa and the entry of CERBAIR in the continent’s landscape is a timely move to help with providing security at different levels, especially in parts with challenges of insecurity.