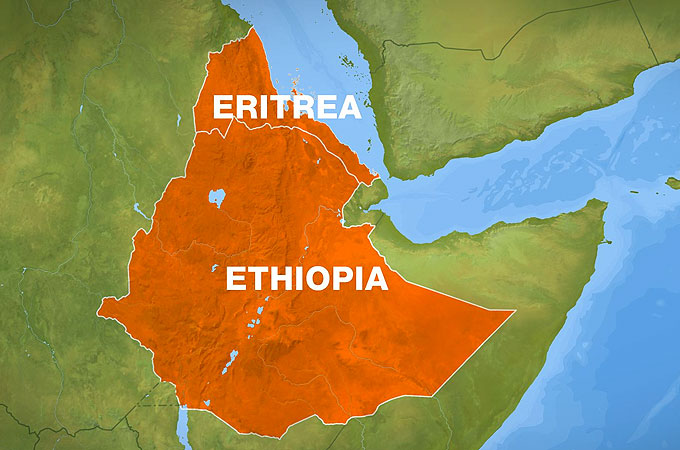 Ethiopian Airlines has conducted the first direct passenger flights between Addis Ababa and Asmara, reconnecting Eritrea and Ethiopia after 20-years.

The flight ET0312 departed Bole International Airport for Asmara on Wednesday, 18th of July, 2018 after a ceremony inaugurating the historic flight.

“This day marks an unique event in the history of Ethiopia and Eritrea,” the airline’s chief executive Tewolde GebreMariam said at the ceremony. “The fact that we are taking two flights at a time shows the eagerness of the people,” said GebreMariam

On the 9th of July, Ethiopia’s Prime Minister Abiy Ahmed arrived in Eritrea’s capital Asmara to sign a landmark agreement with President Isaias Afwerki, formally putting an end to the state of war between their nations. A week later, Isaias visited Ethiopia to reopen Eritrea’s embassy in Addis Ababa. The newly appointed reformist Abiy first instigated the peace overtures and restoration of relations in April.