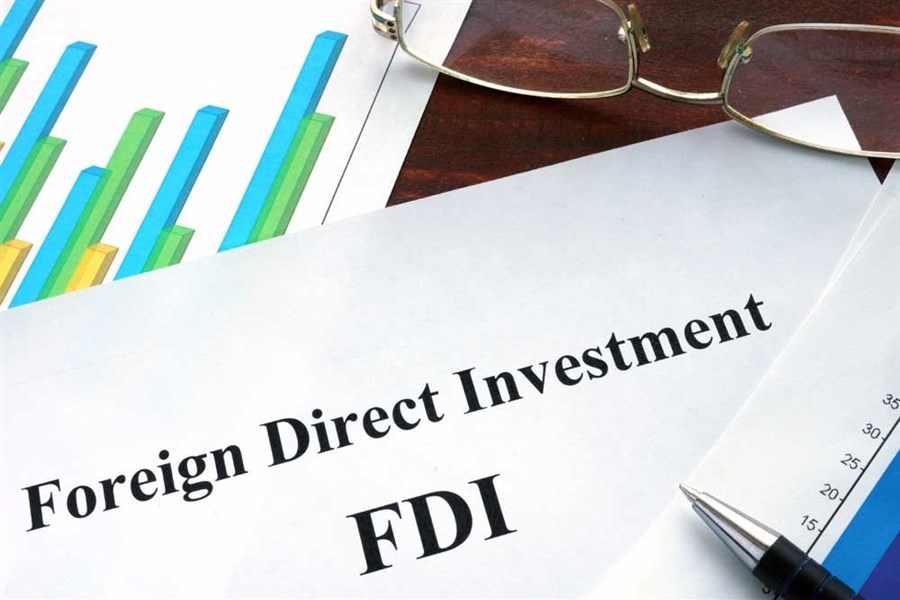 According to the spokesperson of the Ministry of Foreign Relations, Meles Alem, that figure comes from the 156 foreign enterprises who operated in the national territory.

The entries of DFI have accelerated over the last years, making of this State one of the African countries with best performance in such flows in 2016, highlighted Alem.

Ethiopia holds the place 161 out of 190 economies listed in the last report Doing Business of the World Bank, two points higher than the previous year. ‘China increased significantly its presence here, especially in the sectors of construction, textile, energy production and telecommunications. Agriculture (especially horticulture) and hide articles are the sectors that attract more FDI’, detailed the spokesperson.

According to information published, despite the growth, there are still different limitations in this field: the bad conditions of infrastructure, difficulties related to the acquisition of lands, the strict exchange control, high transaction costs and the weak institutions.