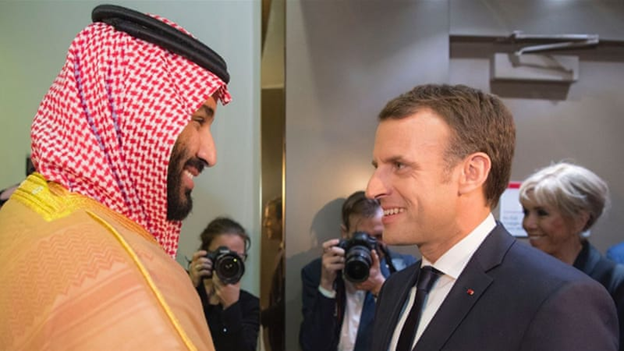 Following the sudden resignation of Lebanese Prime Minister Saad Hariri earlier this month, France has begun to make efforts towards resolving the country’s political crisis, a move which analysts have called a “risky bet”.