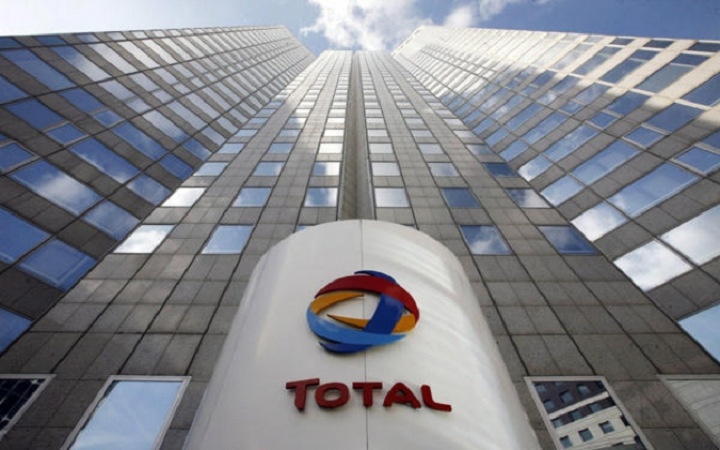 Sonatrach and Total will develop the reserves of Erg Issouane, located on the TFT Sud permit in Algeria, estimated at more than 100 million barrels of oil equivalent.

“Today’s agreements mark a new milestone in the development of the strategic partnership between Sonatrach and Total to continue developing the country’s gas reserves by providing the best of our technological expertise,” Total Chairman and Chief Executive Patrick Pouyanné said in a statement.

Total’s new Algerian projects come as executives at top energy companies face pressure to loosen their purse strings to replenish reserves and take advantage of a rally in oil prices, after years of restraint regarding their spending.

Following a recent string of acquisitions and discoveries, Total has a pipeline of major, and short-cycle projects to be approved by 2020 which should add more than 700,000 barrels of oil equivalent per day of production.

This will contribute to 5 percent average growth in production from 2017 to 2022 for Total.