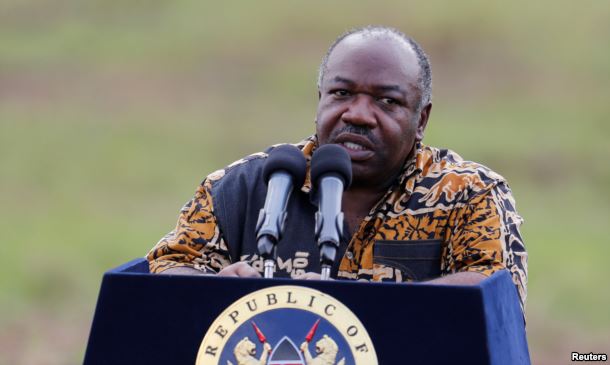 During an interview on French radio Tuesday, Valls said the country should hold a recount of the vote after the opposition alleged that voter fraud took place.

“There are arguments and some doubts. European observers in the country have already made criticisms on the basis of objectives. It would be wise to do a recount,” Valls told French radio station RTL.

Gabon’s Justice Minister Seraphin Moundounga resigned over the disputed re-election of Bongo, becoming the first high-level government official to step down since the vote.

Moundounga told Radio France International Monday that the government is not responding to concerns about the need for peace, leading him to decide to step down.

Also Monday, Ping, who also has declared himself the leader of Gabon, called for a general strike, saying an economic blockage would pressure the government.

However, few people seemed to stay home Monday, as many banks and shops in the capital, Libreville, re-opened following the violence. Some city residents said they did not hear about the call for a strike.

Ping said his campaign has evidence of election rigging, which he says he will present to Gabon’s constitutional court.

In another development Monday, France expressed concern about the safety of several of its nationals, noting that “some arrests have been made in recent days.”

Interior Minister Pacome Moubelet Boubeya said more than 1,000 people have been arrested nationwide, including as many as 800 in the capital.

United Nations Secretary-General Ban Ki-moon spoke over the phone Sunday with Bongo and Ping and urged an end to the violence.

“The secretary-general deplored the loss of life that occurred during the demonstrations in the aftermath of the presidential election. He expressed concern about the continuing inflammatory messages being disseminated and called for an immediate end to all acts of violence in the country,” according to a statement from Ban’s office.

The U.N. secretary-general also requested that his Special Representative for Central Africa Abdoulaye Bathily continue to work with the parties in order to defuse tensions.

“Ban Ki-moon reiterated his call to President Bongo to impress upon the government the need to show restraint. He also urged Ping to issue a clear message to his followers, calling on them to refrain from any acts of violence in the interest of the country and of national unity,” the statement read.

According to reports, 27 people who were detained from Ping’s campaign headquarters have been released.

Ban Ki-moon, however, stressed the importance of peaceful and legal means to seek a resolution in the outcome of the presidential election.