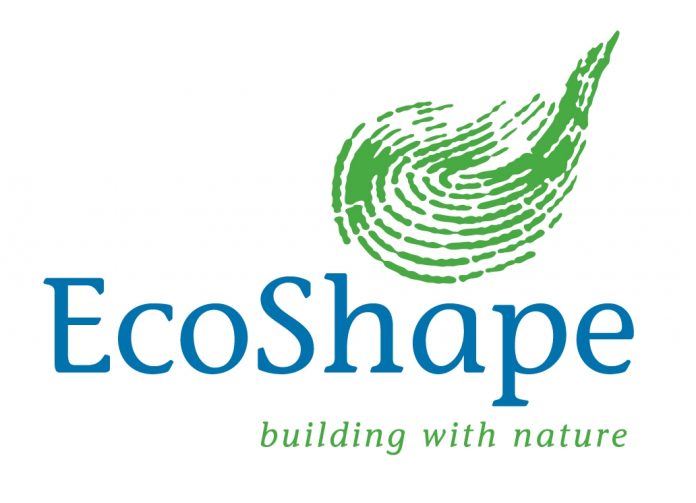 Because the land surrounding the reservoirs is carefully protected and managed, the water piped in is pure enough so that the city is one of the few in the United States that does not need to filter its drinking water, officials say.

It could also help address other threats, including accelerating losses of plant and animal species not just from climate change but also expanding agriculture, forest-felling and mining, to meet the needs of a rising human population.

In Indonesia, international organizations and the government are working together to protect eroding coastlines by planting mangroves, said Henk Nieboer, director of Ecoshape, a Dutch foundation that promotes efforts to “build with nature”.

Once in place, the mangroves provide jobs by improving fishing and act as a barrier to destructive storm surges, he said.

Ecoshape has carefully monitored the benefits of 14 pilot mangrove restoration projects in Indonesia, providing evidence that has now attracted interest from Thailand, the Philippines, Malaysia and China, he said.

“There is a wealth of evidence … that if we restore, protect and enhance ecosystems, they will lower human vulnerability to climate change,” said Nathalie Seddon, a University of Oxford zoologist.

Especially in poorer countries, such measures can offer “the only affordable solution to climate change”, she told the meeting on boosting resilience to climate pressures ahead of a U.N. summit Monday to accelerate action on global warming.

Restoration projects are possible in many other natural environments, from peat-rich wetlands to grasslands and forests, climate experts said.

Andrew Norton, director of the London-based International Institute for Environment and Development (IIED), said efforts to maintain ecosystems can provide “a stunning range” of benefits, from jobs to absorption of climate-changing gases.

But finding the money to fund that work remains a challenge, not least because putting a financial value on the benefits is hard, and investors have yet to see an obvious pay-back.

Nieboer said attracting capital would require the creation of value for ecosystems through measures like a carbon price to monetize avoided or removed carbon emissions.

That is what is happening in Gabon, which will receive $150 million over 10 years for protecting its carbon-absorbing tropical forests in an agreement announced Sunday – the first such deal for an African country.

Under it, Norway will guarantee payment of at least $10 for each tonne of carbon certified as being stored.

Close to 90% of Gabon’s land is covered in natural forests, much in reserves created over a decade ago, but like many Central African nations, it is under pressure to allow forest-felling to bring in cash.

“We have to raise the value of the Gabonese rainforests in order to ensure that conservation and sustainable exploitation can be used as tools to improve the living standards of the Gabonese people,” its environment minister said in a statement.

Backers of such efforts to put a clearer value on forests and other natural systems warn that doing so brings some risks, including that indigenous people and others living on the land could be pushed off as its value rises.

“Nature-based solutions have to work for social justice as well as climate solutions,” said Norton of IIED.

Nicky Batang-ay of Tebtebba, the Philippines-based Indigenous Peoples’ International Centre for Policy Research and Education, noted that “as indigenous people, we’ve been doing these nature-based solutions from time immemorial”.

Oxford’s Seddon, who runs the university’s Nature-Based Solutions Initiative, said payments and other incentives should protect and expand natural forests rather than support single-species plantations with fewer natural benefits and far less resilience to climate change.

Natural ways of dealing with climate change have seen a “wave of political momentum” in the build-up to the U.N. climate summit, speakers said on Sunday.

U Ohn Win, Myanmar’s minister of environmental conservation, said his country – which is highly vulnerable to extreme weather – was looking to reforest 600,000 hectares (1.5 million acres) over the next 10 years, in part to cut its climate risks.

“Our country has committed to a sustainable development pathway … with nature-based solutions at its core,” he said.