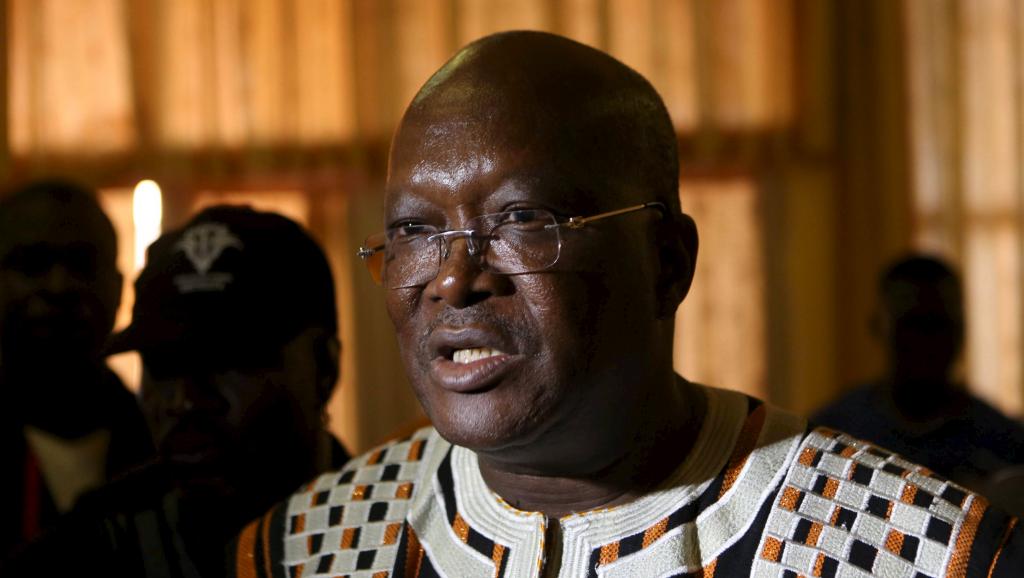 The year 2018 marks the 18th anniversary of the Forum on China-Africa Cooperation (FOCAC). The past 18 years have seen fruitful progress in China-Africa practical cooperation across the board.

Muni remembers how his family used to crowd together in a room to watch a 14-inch TV at his village in Lekipia County, Kenya. He was delighted when digital television arrived at his village. Muni and his villagers are the beneficiaries of a satellite digital television project, a fruit of one of the resolutions of the 2015 Summit of Forum on China-Africa Cooperation in Johannesburg, South Africa when the Chinese government pledged to install satellite television equipment in 10,000 African villages.

Currently, over 2,000 African villages are equipped with Chinese-made satellite televisions. Once complete, the project will benefit 10,112 villages in 25 African countries. “The more we do, the more we feel the greatness of this project, which makes us want to keep doing going,” said Guo Ziqi, vice president of StarTimes, a Chinese digital TV provider which undertakes the project.

China’s railways are also well known in Africa as Chinese-built railways are improving transport across the continent. In the past three years, several railways have been put into service, including the Abuja-Kaduna Railway, the first modern rail service in Nigeria the Yaji Railway, Africa’s first electric train connecting Ethiopia and Djibouti and the Mombasa-Nairobi Standard Gauge Railway in Kenya.

Since the establishment of the FOCAC 18 years ago, China’s cooperation with Africa has always adhered to the needs of Africa’s development. From expanding China-Africa trade to increasing investment in Africa, from supporting infrastructure construction to helping to develop agriculture, from boosting African industrialization to scientific and technological cooperation, China-Africa cooperation continues to inject new impetus into African development. In particular, the 10 major plans to boost cooperation with Africa announced by President Xi Jinping in 2015 have drawn a blueprint for future China-Africa cooperation.

The Chinese-built Soubre Hydroelectric Power Station in Côte d’Ivoire not only provides Côte d’Ivoire with clean energy that accounts for 14% of the country’s electricity generation, but also delivers surplus electricity to the neighbouring countries of Ghana, Togo, and Benin.

Humanwell Pharmaceutical Africa in Mali, jointly invested by China’s Humanwell Group and China-Africa Development Fund, is the first modern drug company in the region. It produces affordable drugs, which has greatly improved the shortage of local medicines in West African markets.

Sino-Congolese Bank for Africa, a joint venture between the Congolese government and the Agriculture Bank of China, has introduced self-service banking, UnionPay, and achieved direct exchange of local currency and RMB in the country, where only 10 per cent of its population has a bank account.