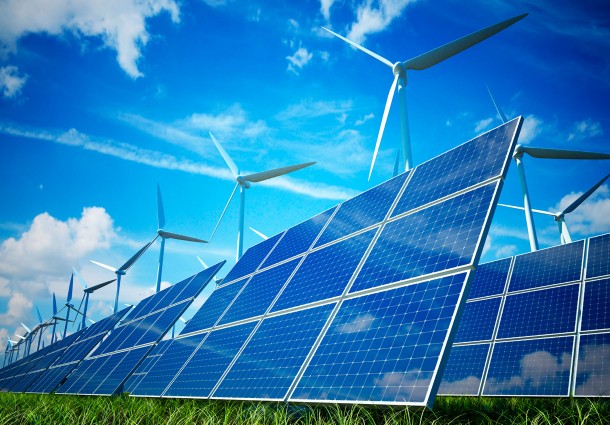 “We are aware of the decisions the Zambian leader has taken in the energy sector thus making it worthwhile to invest in the country,” Mr. Armstrong said when he paid a courtesy call on Zambia’s Ambassador to Germany Anthony Mukwita.

Mr. Armstrong noted that there is a lot of money in the global investment market that investors want to invest in countries with visionary leadership.

“We have mobilized between 500 and 1 billion dollars in investment funds to be invested in several African countries among them Zambia”, Mr. Armstrong who was accompanied by his investment partner Meir Assouline, an influential Brussels based lawyer said.

And Ambassador Mukwita commended Cronimet for choosing Zambia as an investment destination.

Ambassador Mukwita said the investment decision was in the right direction as President Lungu has taken some of the most difficult decisions ever taken by any leader since 1964 when Zambia became an independent nation.

“For the first time in the country’s history, President Lungu scrapped subsidies that had stifled private investment in the energy sector, a decision that had scared his predecessors because of the potential social and political turmoil that have been observed in some parts of the world where similar policy measures have been taken”, the Zambian envoy observed.

He said once a Power Purchase Agreement, PPA, is signed with ZESCO with the support of the Zambian government, Cronimet will develop both grid-connected and off-grid connected Photovoltaic that once commissioned, will have an asset value in excess of 100 million euros.

“President Lungu’s visionary leadership is clear in the energy sector as the future of energy globally is shifting to clean renewable resources”, Ambassador Mukwita has observed.